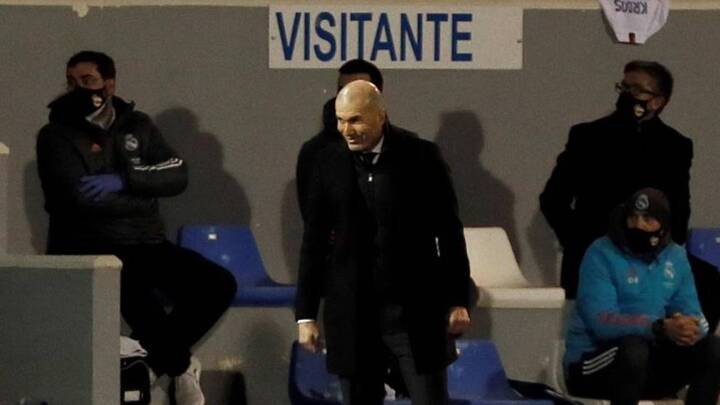 Eleven years after Alcorconazo, which is still remembered and which brought Manuel Pellegrini's time at Real Madrid to an end, the loss in Alcoy will become a new permanent reference point for ridiculous sporting disasters in the next decade.

Florentino Perez already knows that the Real Madrid dressing room needs to be hit with the same bulldozers as the stadium. From top to bottom, from north to south, for Spain and for Europe. With the veterans and rookies. The club's most spectacular era has come to the worst possible ending.

Never has winning a LaLiga Santander title been such a bad thing. The title won in the pandemic year was as deserved as any other, but it disguised some other realities that have appeared like grey hairs over the years. Another comes each day and then, all of a sudden, you look in the mirror to see your head resembles a snowflake.

It's time for Florentino to work his magic. The club need time that they don't have. Two competitions have already been lost this winter. Eden Hazard is invisible, Martin Odegaard is disappointing and Eder Militao and Vinicius Junior could be used to bring in funds for transfers. This problem won't even be fixed by Kylian Mbappe.

Before they say "au revoir", though, it's time to say "thank you" to Zinedine Zidane.