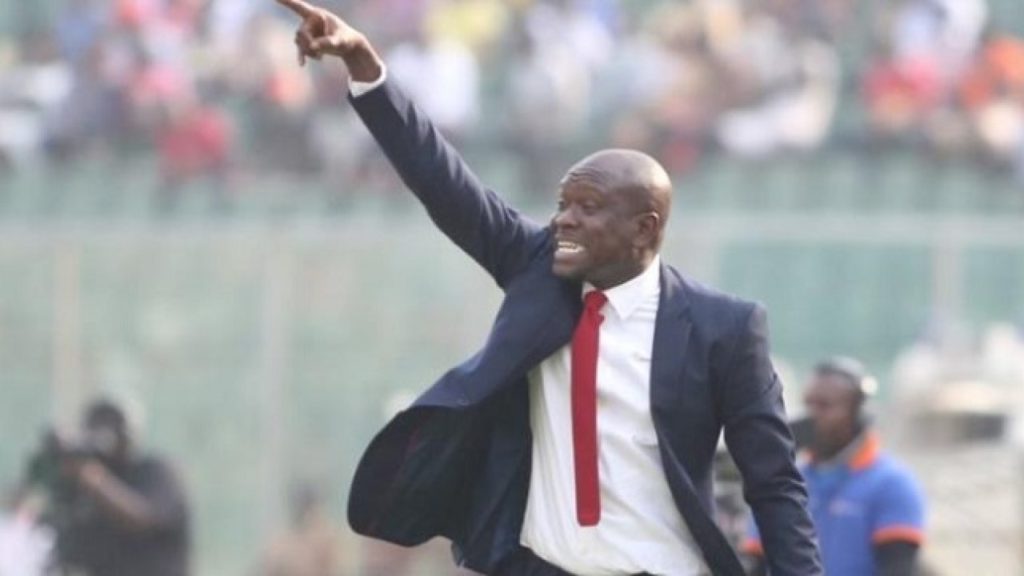 Business mogul and former Board Member of Asante Kotoko, Kennedy Agyepong has urged Black Stars coach C.K Akonnor to invite only players willing to sacrifice for the country.

According to Mr, Agyepong Ghana's failure to win the Nations Cup for the past three decades has been because of the invitation of foreign based players who are bench warmers at their clubs.

He also adds the attitude of some players negatively affect the team and advises the new Black Stars coach to be firm in his decisions.

“Some coaches invite foreign-based players who are bench-warmers in their teams and this undermines our forward march during tournaments. Many of the foreign-based players who feature for the Black Stars are also not as dedicated and committed as Abedi Ayew Pele and Stephen Appiah, who were always willing to carry the team on their shoulders during their playing days,” Mr Agyepong told Graphic Sports Online in an interview.

“Selecting quality and well-baked local players to be part of the Black Stars will motivate the others to work hard to gain selection into the team. He (Akonnor) should cast his net wide to be able to assemble the best among the best to play for the Black Stars,” he stated.

“Players who form the Black Stars should also be disciplined, dedicated, focused and committed anytime they wear the national colours.

“Over the years, football fans have complained bitterly about indiscipline as the canker which undermines the forward march of the team. Coach Akonnor should identify all such players and deny them access to the team to prevent them from infecting others with their negative attitude,” he added.