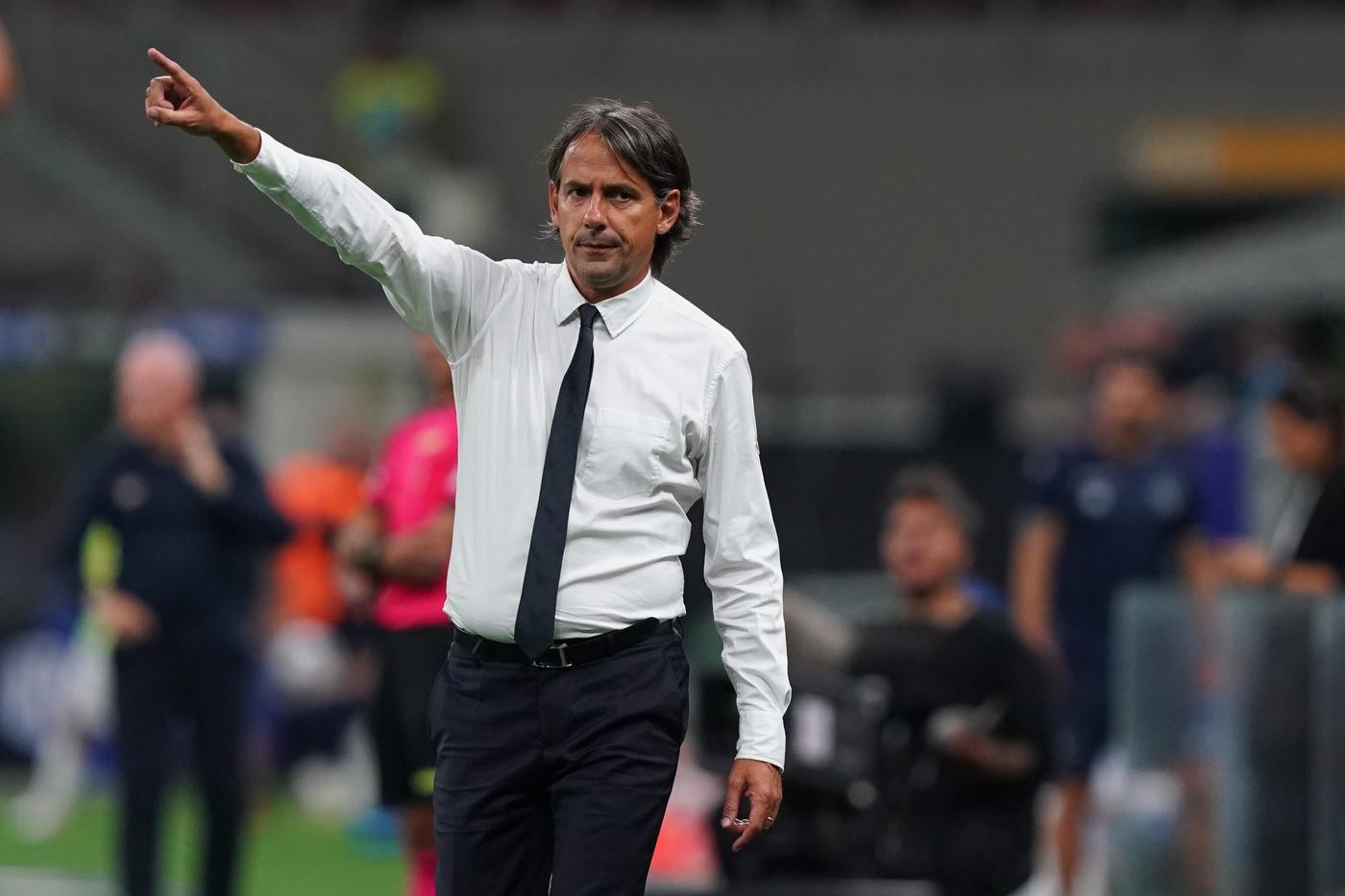 It was a fantastic evening for Inter, who fought hard and managed to get the better of Barcelona at San Siro thanks to Calhanoglu's first-half strike. This is what Simone Inzaghi had to say after the game:

"We produced the performance that we needed to: we were determined and aggressive, allowing us to win a match that was important for the players, the Club and the fans. It's a fantastic night that will remain in the memory: beating Barcelona doesn't happen often. It's a great sign but we still need to work. When the whole team is aggressive, and when there's the will to make sacrifices and run, nights like these can happen. The players were great, they helped each other and there was an incredible sacrificial spirit. We produced a focused display. The criticism? I only focus on my players. On Saturday, we performed well and didn't deserve to lose. We're without Brozovic and Lukaku – two vital players – in such a busy period. A few came off due to cramp, I hope to get as many back fit as possible. Winning against a team like this gives you confidence. At the weekend, we suffered a painful defeat; in 48 hours, the lads went in with their heads and their hearts to win this game."