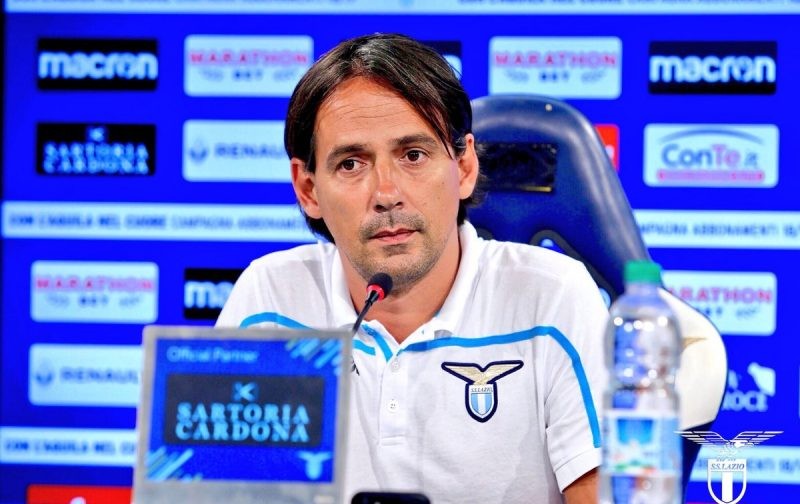 Lazio coach Simone Inzaghi said he has cleared the air with Ciro Immobile after the striker was left furious at being substituted during Sunday’s 2-0 win over Parma.

The striker scored a superb opener for the Aquile in the first half, with Italy boss Roberto Mancini there to witness it from the Stadio Olimpico stands.

Inzaghi decided to replace his top scorer with Felipe Caicedo during the second half, resulting in an angry reaction from the 29-year-old as he traipsed back to the Lazio bench. But the coach insisted that there are no hard feelings.

“There’s no problem, he is a winner,” Inzaghi told the press.

“At that moment he wasn’t doing great. He had a really good 20 minutes, but everything has been cleared up.

“The players who came in also did very well.”

Lazio travel to face table-topping Inter at Stadio Meazza on Wednesday as they look to become the first team to take points off Antonio Conte’s side this season.

“I think the guys did really well but we will now look to recover our energy.

“We knew we didn’t have much time to recover. We’ll try to raise our game again.”