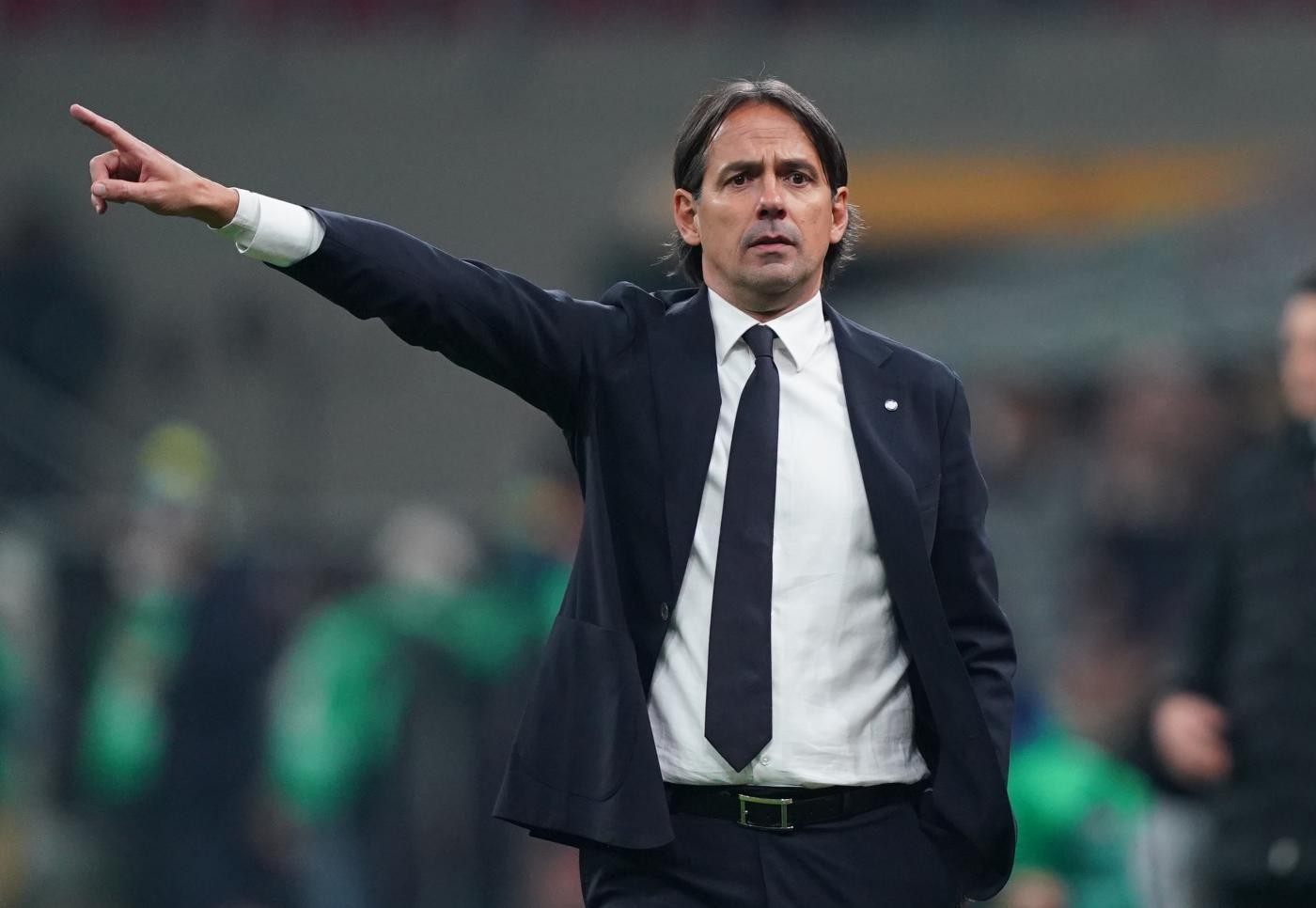 After winning the Coppa Italia Frecciarossa on Wednesday, Inter made no mistake in the final away game of the season by beating Cagliari 3-1, although the scoreline only tells half the story. Matteo Darmian headed home Ivan Perisic’s cross, while Lautaro Martinez grabbed a brace either side of Charalambos Lykogiannis’s strike to earn three points for the Nerazzurri and ensure the title race goes down to the wire on the final day of the season.

“We won a trophy that meant so much to us on Wednesday and we adopted a serious approach today despite AC Milan winning,” explained Simone Inzaghi. “It wasn’t easy against a team that make it hard for you at this stadium, but we produced a top performance. It wasn’t guaranteed after playing 120 minutes in the final against Juventus.

“Lautaro has scored 25 goals this season and I think he’s now grabbed 13 goals in his last 13 appearances. He’s top class. He’s a key player for us who gives us so much and works so hard for the team. That’s not news to anyone as he’s shown what he’s worth over the last two years. He’s broken his own goalscoring record this year, but I predicted that he would. He’s done so well to keep giving his all, particularly during the spell when the goals dried up for him".

If you could replay any game from the season, which one would it be?
“The first leg against Liverpool because they’ve only lost once in 2022 and it was against us in the second leg. If we hadn’t gone down to ten men, who knows… If I think back to the season that we’ve had, it was hard to imagine it going like this. We’ve lifted two trophies and the club, fans and players have given me so much. We haven’t given up at any point, making good progress in Europe which was only interrupted by a sending-off.”