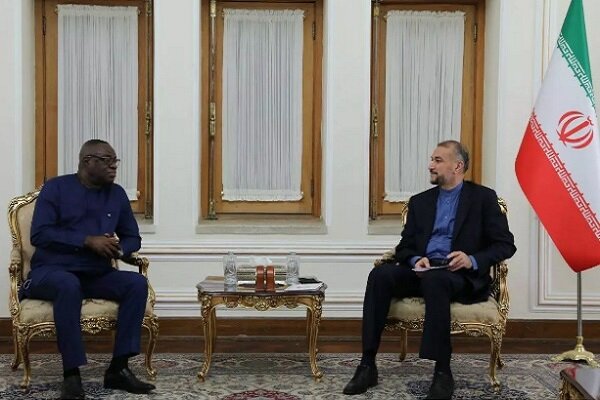 Foreign Minister of Iran, Hossein Amir-Abdollahian has extended an invitation to the Ghana national team to camp in the country ahead of the 2022 FIFA World Cup later this year.

Amir-Abdollahian made the call during a seventh meeting Iran-Ghana Permanent Cooperation Commission held in Tehran on Tuesday which was attended by Ibrahim Mohammed Awal, Ghana's Minister for Tourism, Arts and Culture to discuss bilateral relations.

Furthermore, the Iranian minister said that Ghana national football team has qualified for the World Cup in Qatar, and the team and its fans can go to Iranian Kish Island and use its suitable infrastructure and nice weather as the island is located close to Qatar.

Kish is a 91.5-square-kilometre resort island in Bandar Lengeh County, Hormozgān Province, off the southern coast of Iran in the Persian Gulf.

Owing to its free trade zone status, the island is touted as a consumer's paradise, with numerous malls, shopping centres, tourist attractions, and resort hotels.

Mohammed Awal, expressed appreciation for Iran's support to Ghana and its people in the fields of agriculture, health, education amongst others.

He also called for strengthening and expanding cooperation in other fields, including maritime and air transportation and the launch of direct flights to develop tourism industry, especially medical tourism.

Ghana have been drawn in Group H of the Mundial along with Portugal, Uruguay and South Korea.