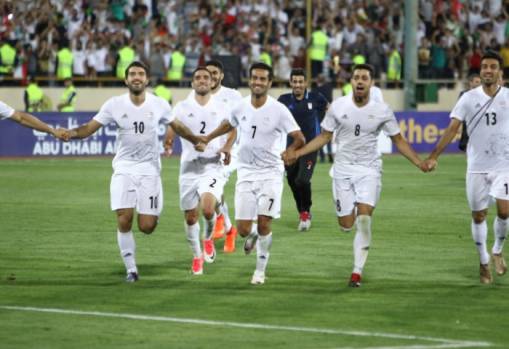 Kuala Lumpur: Kuala Lumpur: The Islamic Republic of Iran dropped one rung to 24 but remain Asia’s top ranked team, in the latest FIFA World Ranking which was released on Thursday.

Japan moved up two places to 44th to be Asia's second best ranked team ahead by Australia, who at 45th, maintained the position they were at in the July rankings.

Korea Republic improved to 49th, up two places and are the continent’s fourth best ranked team.

Asia’s teams will be in action in the FIFA World Cup Russia 2018 Qualifiers and AFC 2019 Asian Cup Qualifiers later in August and early September.

Iran have already confirmed their place as the first Asian team to earn a place in Russia next year.

The next FIFA World Ranking will be released on September 14.