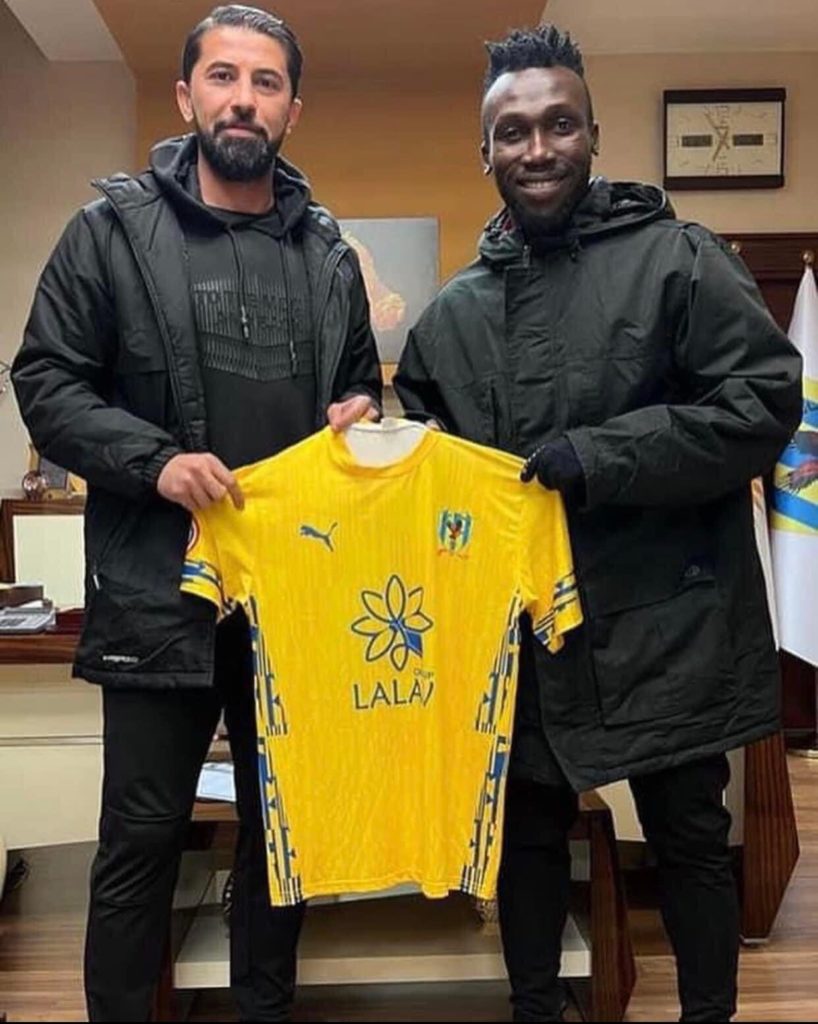 Nettey penned a one-year deal with the club following the expiration of his contract at Ghana Premier League champions Hearts of Oak.

The 27-year-old was outdoored by his new employers on Thursday.

Nettey, who joined Hearts of Oak from Inter Allies in 2019, was part of the Phobians squad that won the Ghana Premier League and FA Cup last season.

He featured 17 times for the Rainbow club last term.

Nettey made five appearances for the Accra-based side this season before his departure.