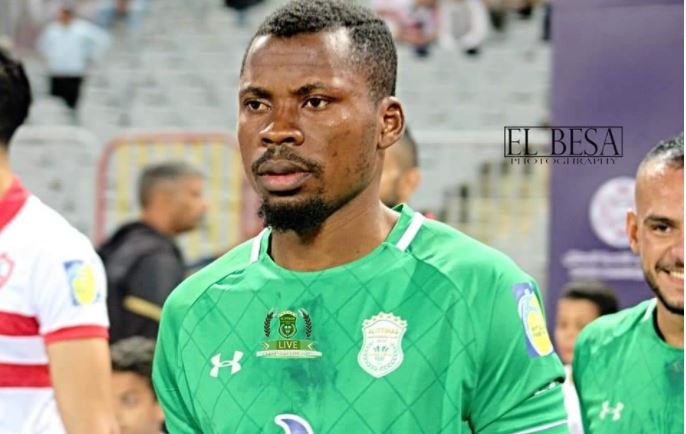 Ghanaian defender Wilson Akakpo is likely to continue in Iraq as negotiations between himself and top-flight club Al-Quwa Al-Jawiya are at an advanced stage.

Akakpo, also of Togolese descent, is the target of the newly crowned Iraqi champions who want to sign him this window.

His contract with Al-Najaf FC is believed to have expired and Al-Quwa are trying to capitalise as they want to strengthen their squad.

“The Air Force started his negotiations with Wilson in order to obtain his services and settle the deal early, especially since his contract with Najaf expires at the end of the current season,” a source close to the player told kooora.

By virtue of winning the league, Al-Quwa Al-Jawiya Club will be competing in the AFC Champions League and believe Akakpo will be of great help.