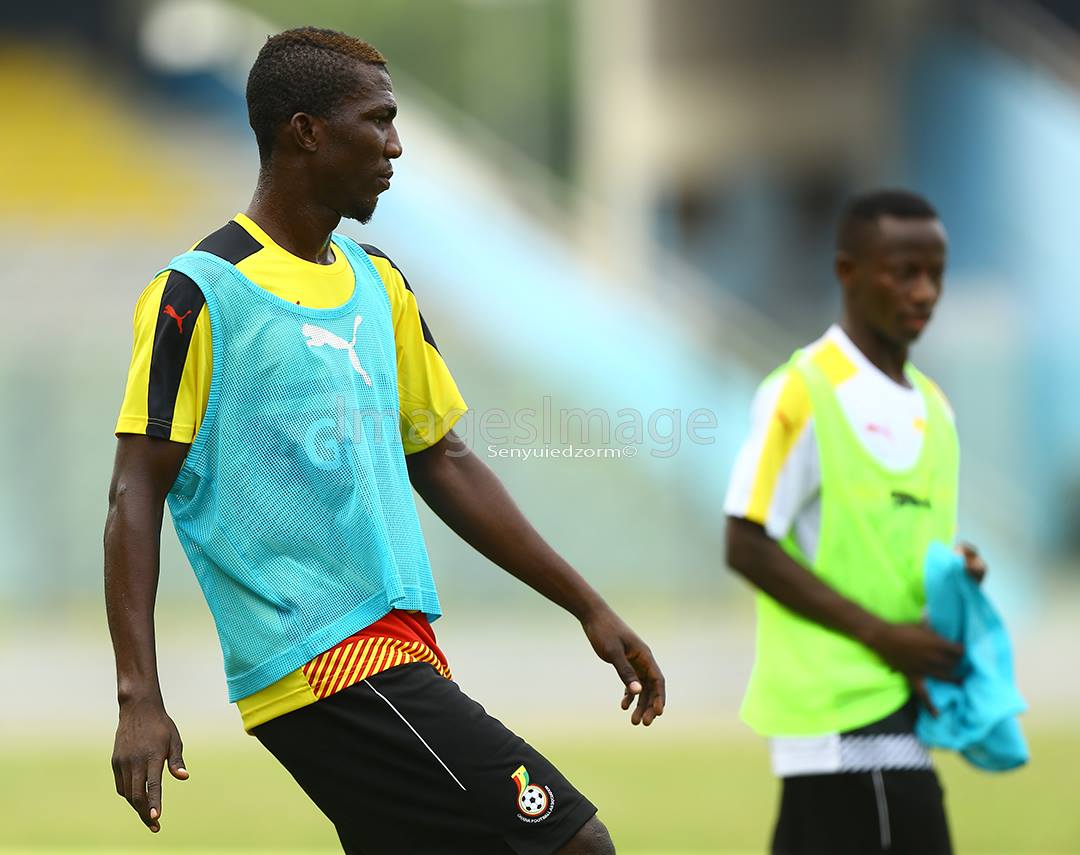 The 2015/2016 Ghana Premier League season just ended on a high note after Wa All Stars clinch the title with loads of impressive displays both home and away.

The league has produced some of the finest players ever to grace the scene including Mohammed Polo, Sammy Adjei, Dan Quaye, Mahatma Otoo, etc.

The CAF Champions League and CAF Confederation were tournaments Ghanaian clubs dominated with the help of these local players.

Casting our minds back to the early 2000s where Accra Hearts of Oak were triumphant in the CAF Champions League and raising the flag of Ghana high.

Asante Kotoko also made Ghana proud becoming the first club in the country to win the CAF Champions League (African Clubs Championships) in 1970 and 1983.

Emmanuel Clottey’s former club, Berekum Chelsea did Ghana proud in 2012 where they made it to the money zone after many attempts by other clubs but couldn’t qualify to the next stage of the competition.

The financial constraint of the some clubs participating in the league is alarming as they are unable to keep and attract quality players for the league campaign.

In Europe, players play a key role in attracting supporters to the various stadia to enhance the beauty of the game.

The same cannot be said for our various clubs who develop players and sell to make profit.

This is not a new thing in Ghana football. Across the length and breadth of the country, players are always on a move from one club to the other based on reasons such as money, playing time etc.

At the start of the 2015/16 Ghana Premier League AshantiGold had close to 5 players living the clubs and these players were instrumental in breaking the jinx to win the league.

He said: "I think there are no more talents in the local League, gone are the days where people and football fans troop to the stadium to watch certain players. But we don’t see this again."

"During our time there were so many players that people go and watch at the various stadiums."

Eventually, if clubs want to compete and make the league exciting for every Ghanaian, they need to keep their best players and add one or two quality player(s) to beef up the squad.

This will increase the competitive level and also make the league matches worth watching.