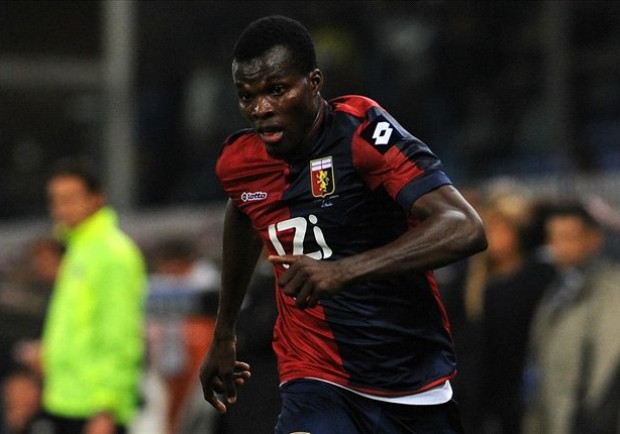 Ballardini replaces Ivan Juric, who was sacked on Sunday with his side third from bottom of the table having earned six points in their first 12 games of the season.

The 53-year-old trainer was previously in charge during the 2010-11 season and for the second half of the 2012-2013 campaign when he helped save the club from relegation. 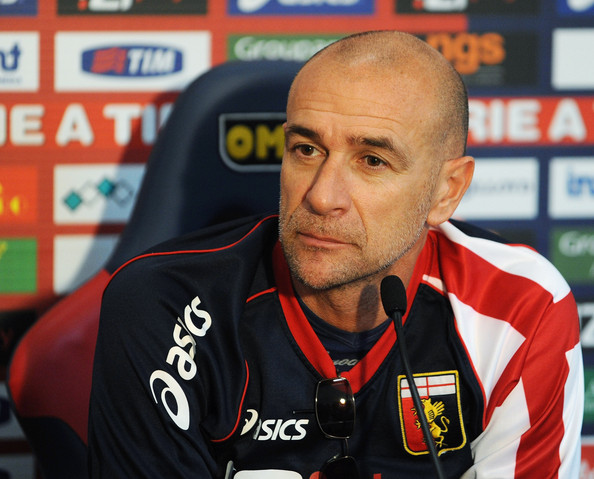 Davide Ballardini
Ballardini has also coached Lazio and Bologna and had three stints in charge of Cagliari and Palermo.

Meanwhile, Cofie returned from a long lay off on Saturday to warm the bench in their 2-0 loss against Sampdoria at the Stadio Luigi Ferraris.