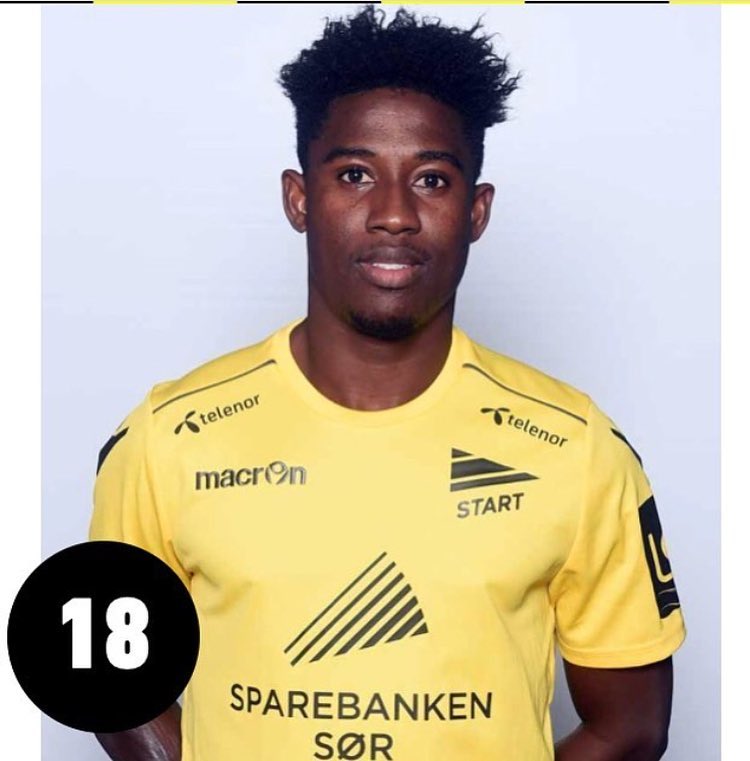 IK Start midfielder Isaac Twum has set his sights on scoring a few more goals for the side in the upcoming Norwegian top flight season after opening his scoring account in a friendly win on Friday.

The former Inter Allies captain scored his debut goal for the Black and Yellow in their 5-0 win over Arendal IF in a club friendly.

The 21-year-old could not hide joy over the feat but says he's determined to add a few more in the coming campaign.

"I'm very happy to score my first goal for Start. The other players created an opening for me so that I could shoot," Twum told his club official website.

"It was a nice shot and I hope to score more."

Twum joined the side after captaining the Black Stars B to clinch the 2017 WAFU Cup of Nations where he was adjudged the tournament's best player.