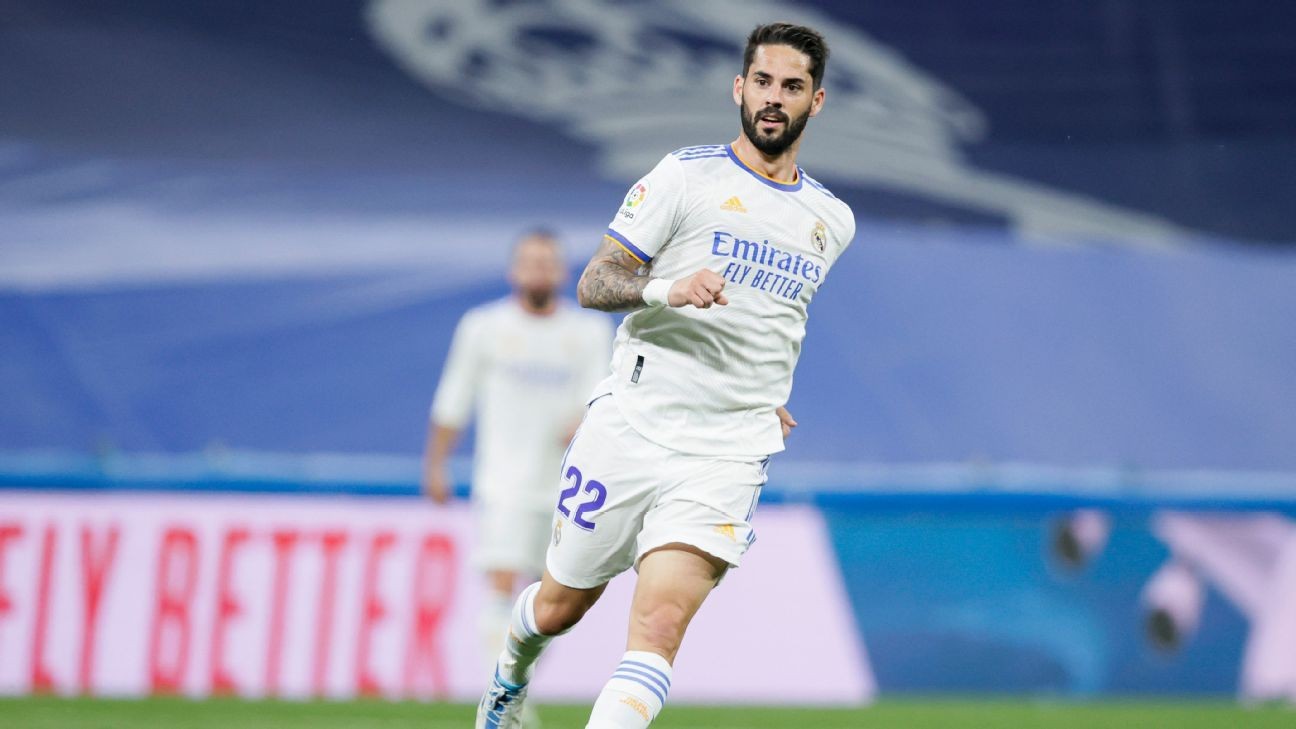 Isco, whose contract with Real expired in June, has put pen-to-paper on a two-year deal with Sevilla.

He becomes their third summer signing following the arrival of Brazilian defender Marcao from Galatasaray and Brazil left-back Alex Telles on loan from Manchester United.

Isco, 30, will be reunited with former Spain and Real Madrid manager Julen Lopetegui at Sevilla.

The midfielder, who has played 38 times for Spain, will be eager to revive his career, having been a fringe player at Madrid in recent seasons.

Isco joined Madrid in a €30 million deal from Malaga in 2013 and went on to win five Champions League trophies, three La Liga titles and one Copa del Rey in his nine-year spell at the club.

He made 17 appearances for Carlo Ancelotti's side last season, only starting three matches.

Sevilla finished fourth in LaLiga last season and will play in the Champions League this campaign.

Isco could make his Sevilla debut on Friday when the Andalusian side visit Osasuna in their league opener.