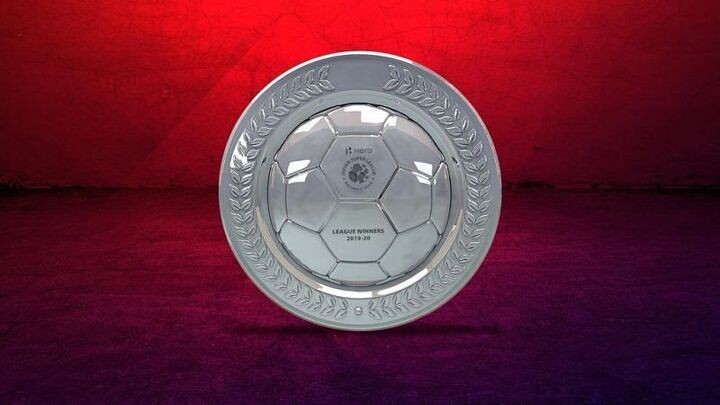 As the name suggests, the ISL League Winners Shield is awarded to the club that finishes top of the points table after the completion of the league phase.

This award was first introduced in the last edition (2019/20) of the Indian Super League. The winners of the ISL League Winners Shield qualifies for the AFC Champions League.

FC Goa lifted the silverware in the 2019/20 edition of the league after topping the table with 39 points from 18 games. The Goa-based club won a total of 12 games that season, with a five-match winning streak to finish the league stage.

The run at the business end of the campaign made sure they finished on top. Though the club failed to defeat Chennaiyin FC in the semi-finals, they still managed to add a trophy to their cabinet.

The two clubs in the race to win the League Winners Shield this season are ATK Mohun Bagan and Mumbai City FC. Both clubs have had great seasons thus far and are in direct race to finish top of the league.

The two clubs will meet each other on Sunday (28th February) at the GMC Stadium in Bambolim, Goa. The fixture will determine the ISL Shield winner.

ATK Mohun Bagan have one hand on the trophy with a three-point lead. But they need to avoid a defeat against Mumbai City FC.

A draw in the match tonigh will see ATK Mohun Bagan lift the League Winners Shield.