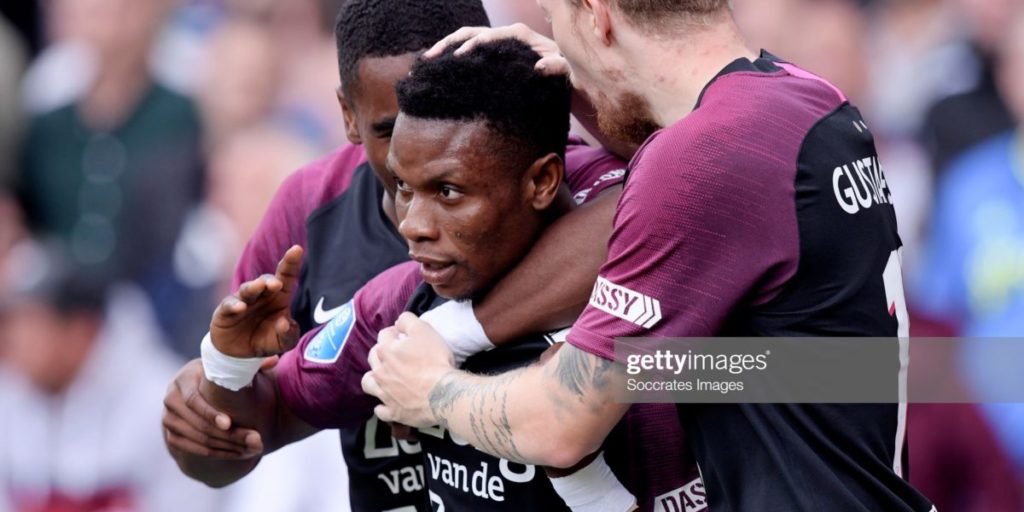 Ghanaian forward Issah Abass came off the bench to score the winning goal for FC Utrecht against FC Groningen in the Dutch KNVB Cup Round of 16 on Thursday.

The Ghanaian youngster repaid the faith shown in him by the gaffer as he powered home the winning goal five minutes later send the club to the quarterfinal round of the Dutch KNVB Cup competition.

The 21-year -old forward joined the club on a season-long loan deal from German outfit FSV Mainz 05 in the summer.

He was part of the Ghana Black Meteors team that failed to qualify for the 2020 Tokyo Olympics games in Egypt a couple of month ago.