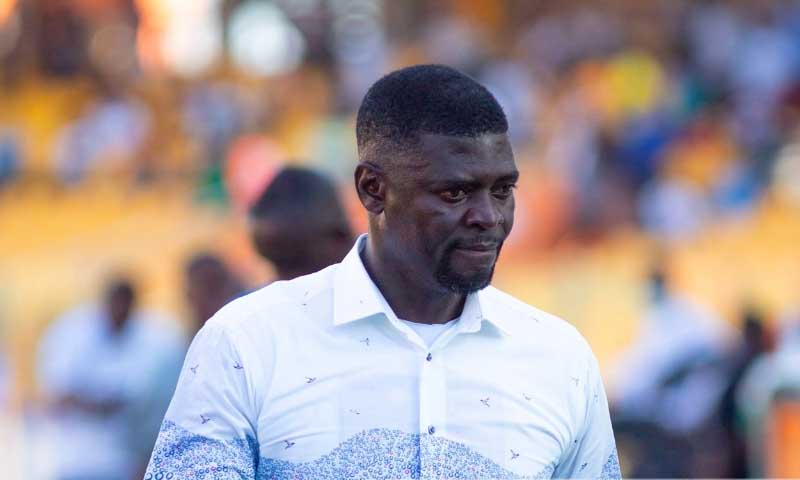 The club announced Boadu's departure last week, stating that there is a need for a new direction and that they are already looking for a new coach.

In his first season, Boadu won the Ghana Premier League and the FA Cup. He successfully defended the FA Cup the following season, but the club finishing 19 points behind champions Kotoko, a disappointing performance in Africa, and a poor start to the season are cited as major reasons for his departure.

“Well, it is not a good one from my point of view because he (Samuel Boadu) has really done well for the club which hitherto struggled for trophies for many years,” he told Graphic Sports.

Anim Addo explained that the most successful managers in the world stayed with their clubs for a long time, so it was wrong for Hearts to fire their manager after only a few years.

“Traditional clubs should learn how to maintain coaches to stand the test of time. The most successful managers stay for long,” he stressed.