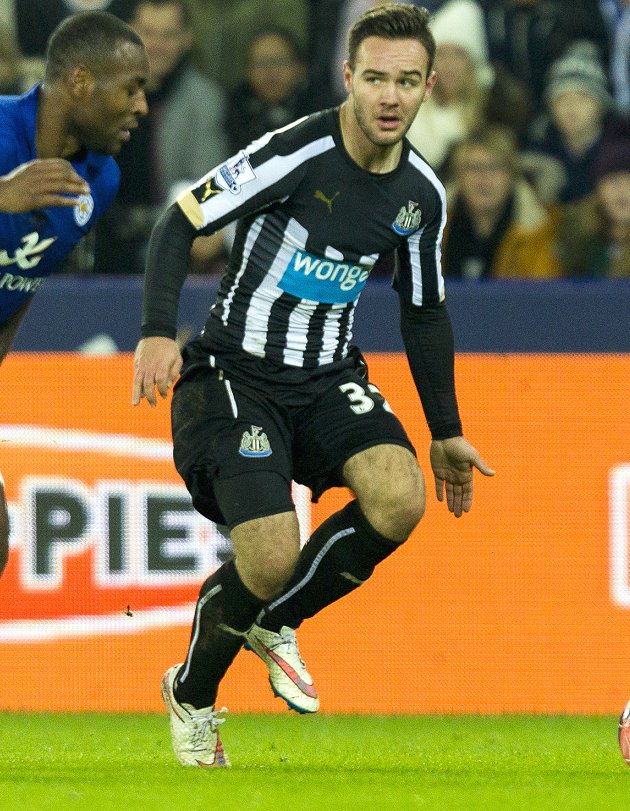 With his parent club Aston Villa struggling at the foot of the Premier League table, it also failed to go to plan for Nathan Baker on the weekend.

The 24-year-old defender had been in solid form for Bristol City prior to Saturday but things went a little bit skewed for the former England U21 international.

At New York Stadium, the Robins took on second-bottom Rotherham United but found themselves two goals down within 27 minutes as Jonson Clarke-Harris helped himself to a first-half brace.

At half-time, Bristol boss Steve Cotterill was forced to make a change, hooking Baker for Liam Moore, as he strived to breathe new life into proceedings.

However, things did not get any better for the visitors with Lee Frecklington adding another in the second half to give Rotherham a convincing win over the Robins who fell to 20th on the Championship table.

It was not a game to remember for Baker but surely only a mere blip on his loan stint with the Ashton Gate outfit considering manager Cotterill suggested he would be interested in signing him on a permanent deal only weeks ago.