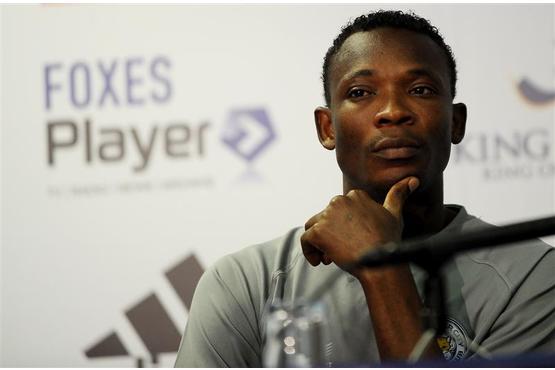 The Serbian trainer has been selected to take over the Black Stars for a second stint after Charles Kwabla Akonnor and his deputies were sacked last Monday.

The former Ghana captain and his two deputies were sacked following the Black Stars uninspiring showing in the 2022 World Cup qualifiers against Ethiopia and South Africa.

The three-member committee tasked to appoint a new coach narrowed down their hunt to Rajevac who was successful as Black Stars coach in his first stint.

The Serbian qualified the Black Stars to the 2010 World Cup in South Africa where the four-time African champions reached the quarter-final stage for the first time.

John Paintsil who played under Rajevac between 2008-2010 says the Serbian taking over now could spell doom due to the current circumstances and dynamics the team is in at the moment.

“If it is true Milo is taking over the job then I will say the timing is wrong because how well does he know this current team,” Painstil said on Angel FM.

“Our time was different because all the players were already made and it will take only a miracle to help him qualify this team.”

Ghana currently have three points after two matches in the world cup qualifiers and will face Zimbabwe in next matches.

The Ghana FA is set to announce Coach Milovan Rajevac as the new Black Stars coach in the coming days.