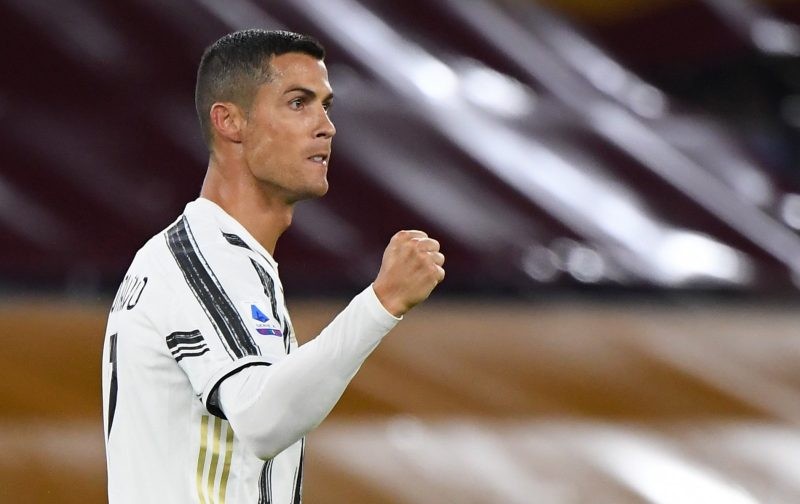 Italy’s Minister of Sport Vincenzo Spadafora was deeply critical of Cristiano Ronaldo, amidst reports that that Juventus star broke quarantine protocol after testing positive for COVID-19.

Ronaldo tested positive for the coronavirus whilst on international duty with Portugal and on Wednesday returned to Turin rather than remaining in Lisbon. Meanwhile, he was accused of failing to follow the agreed protocol by leaving a COVID-secure bubble in the Juventus team hotel during the quarantine period, but sought to quash such suggestions in a live video on his personal Instagram account.

However, Spadafora remained critical of the former Real Madrid forward and accused Ronaldo of arrogance in response to the video.

“The fame and talent of certain players does not authorise them to be arrogant, disrespectful to the institutions and lie,” Spadafora told ANSA.

“Indeed, the more famous one is, the more one should feel the responsibility of thinking before speaking and setting a good example to others.

“I have no intention of going in indefinitely over this issue but I confirm what I claimed previously regarding the abandonment of the team hotel by some Juventus players, based amongst other things on the team’s communication to the Turin ASL (local health authority)”.

Ronaldo is set to miss the Bianconeri’s Serie A clash against Crotone on Saturday as he continues his quarantine period.