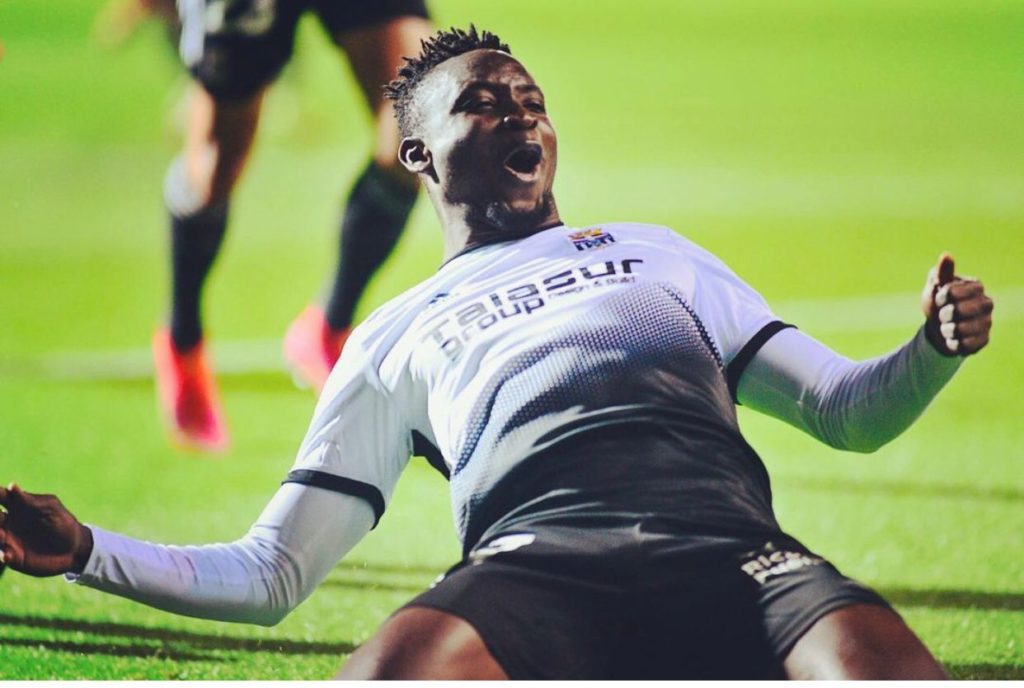 Parma, who kept a close eye on him, were impressed by his performances and they intend to approach Anderlecht formally.

Parma prefer either a loan with a purchase option or a permanent deal. They believe the 24-year-old can help them secure a place in the top-flight next season.

Mohammed's contract with Anderlecht will expire in June 2023.

Since he joined Anderlecht in 2017, he has been loaned out three times with Cartagena being the third club.

According to transfermarkt, Dauda’s current market value is 800,000 euros. Anderlecht could ask for a similar amount after having splashed 234,000 euros to sign him from Kotoko.