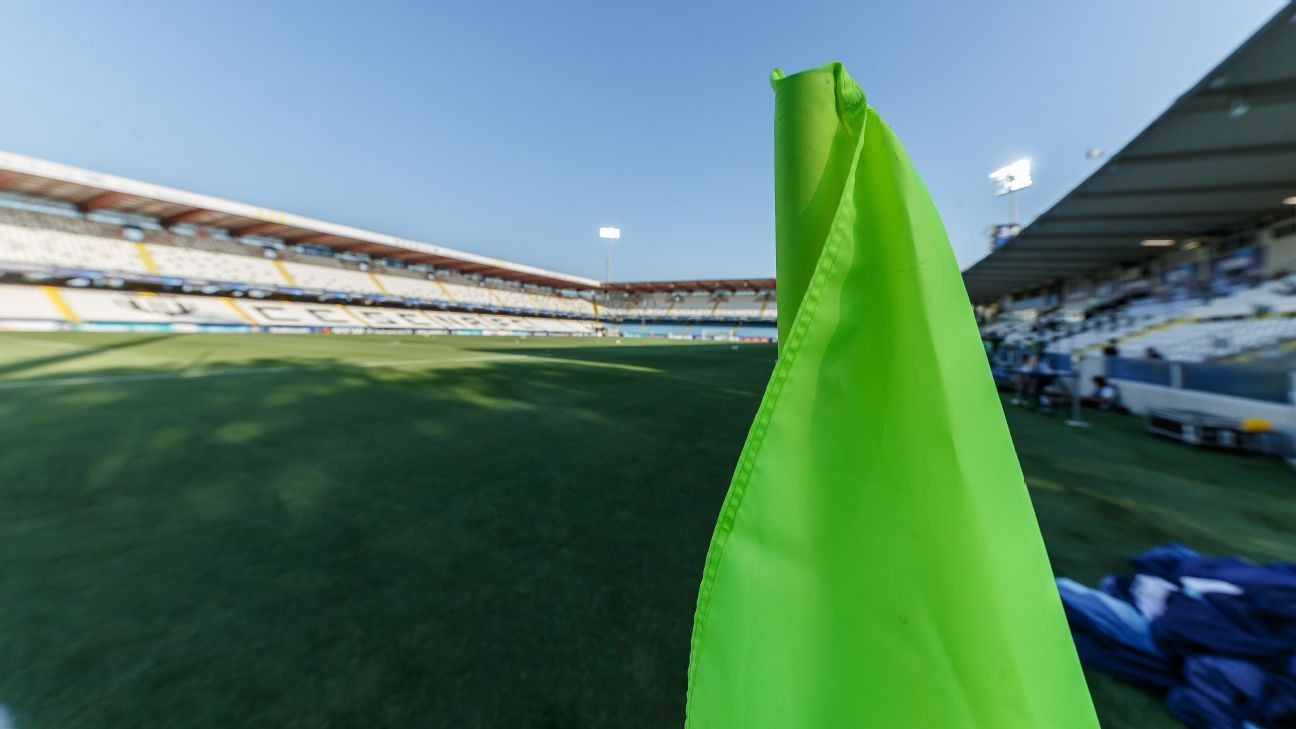 The president of the Italian Football Federation (FIGC) Gabriele Gravina has said he is "shocked" following the violent death of Serie C referee, Daniele De Sanctis.

The 33-year-old and his girlfriend, Eleonara, 30,died following an attack in their home in Lecce on Monday evening.

"Daniele De Sanctis' death has shocked us," Gravina said in a statement. "While waiting for clarity on what happened, I would like to express my personal condolences and that of the entire FIGC to the family and to the entire Italian Referees Association for such a serious loss."

"No words can describe the pain that the Lega Pro, the clubs and the players and our football feels for the premature loss of referee Daniele De Sanctis and his girlfriend Eleonora," a Lega Pro statement said. "We want to remember him by the smile that he had when he was on the pitch and for the great passion of Serie C, whom he considered family.

"Violence destroys, violence has taken away the lives of those that had dreams and expectations. Violence is the number one enemy to be opposed to in all its forms,"

The Italian Referees' Association added: "We are in mourning following the death of Daniele De Sanctis, a promising CAN C referee of Lecce. Daniele died, together with his girlfriend, following an attack of unprecedented and incomprehensible violence."