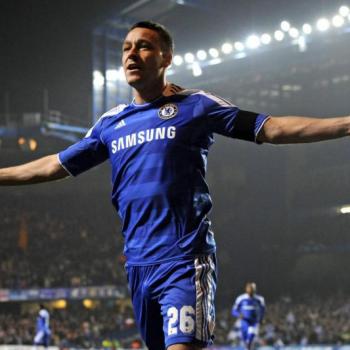 According to news coming from UK sources, former English international centre-back and captain John Terry (35), set to leave Chelsea after as much as 16 seasons in a row spent playing for them as a pro, is getting more and more likely to join Major League, probably being signed by one out of New York Red Bulls, New York City FC and Los Angeles Galaxy. Also Inter management have tried to approach him, but Blues legend's bias seems to be directed towards USA.