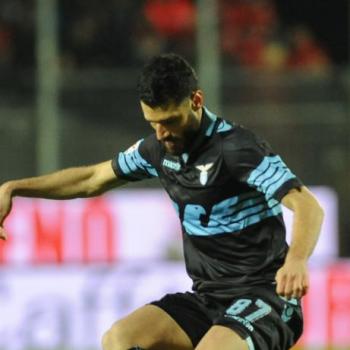 More and more likely to leave Lazio, due to his own decision, Italian international offensive midfielder Antonio Candreva (29), already targete by Napoli, Fiorentina, Inter and Tottenham, has got Juventus' interest as well, since now Juan Guillermo Cuadrado might be counterhired back by Chelsea, on Antonio Conte's will.

Currently on a deal with Biancoazzurri until June 2020, former Udinese player, likely to leave on an about 25 million euros payment, has already been a member of Bianconeri during 2009/10 troubled second half of season. Candreva's current annual salary amounts to 1.8 million euros.