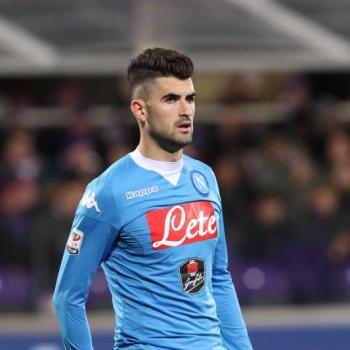 Interviewed by Italian broadcast Radio CRC, Mario Giuffredi, agent of Albanian international wingback Elseid Hysaj (22), recently linked to both German surveys and Atletico Madrid, stated: "I think he's been monitored by at least one German and one Spanish prestigious clubs indeed. He deserves it, since he showed to have already made a breakthrough during his first season playing for Napoli. His first contract was fit, since Azzurri needed him to show he was ready for the job; I often talk to Giuntoli, and I know Napoli will make their move towards renewal and first offer". Currently on a deal with Napoli until June 2019, former Empoli player's annual salary amounts to 500 thousand euros at the time.