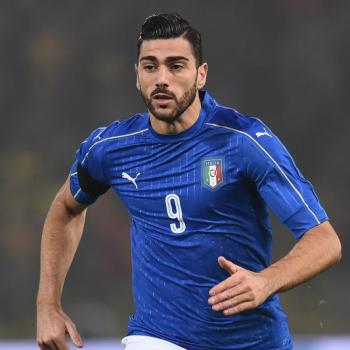 Possibly leaving Southampton, after 2 successful seasons spent playing for Saints, Italian international striker Graziano Pellè (30), already tracked by Lazio, is being surveyed by Napoli, though not to be signed as a regular. Currently on a deal with English club until June 2017, former Feyenoord and Sampdoria player is an item of interest for Bologna and Fiorentina as well, and his ownership is esteemed around 11 million euros.