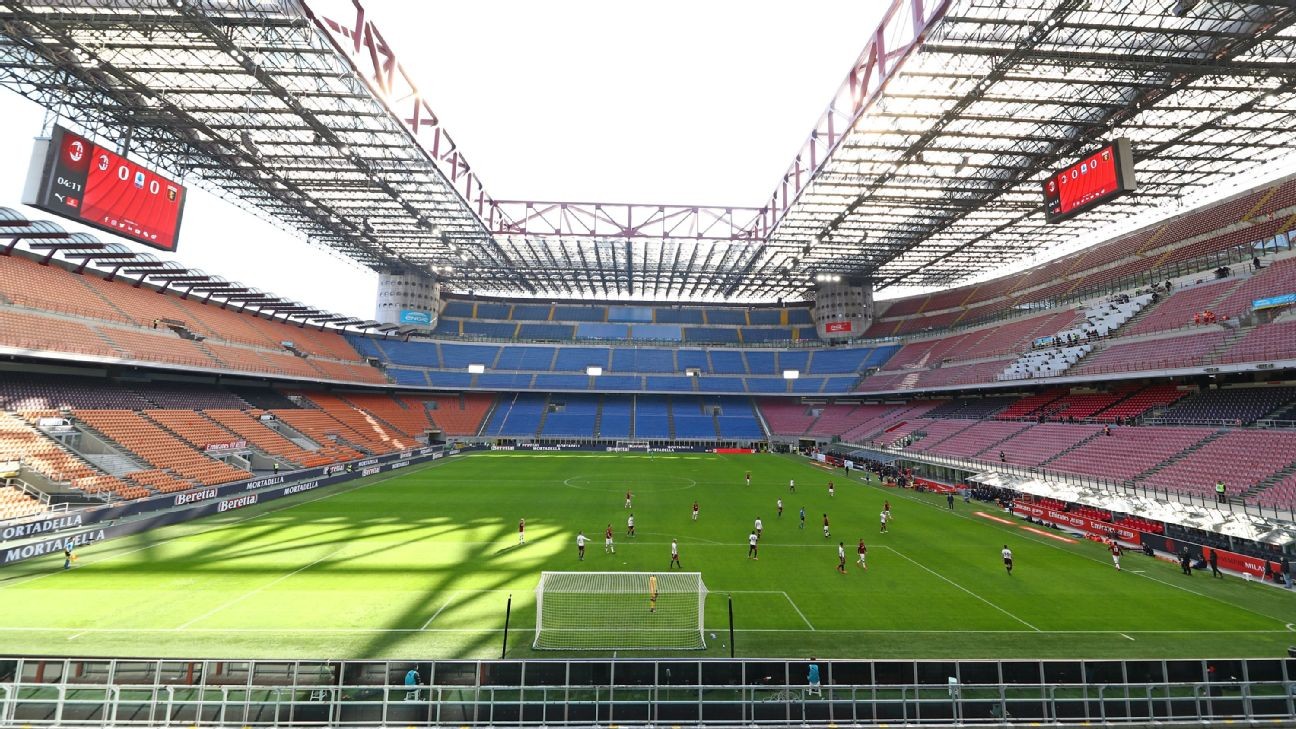 The Serie A season could be extended to September or October, the head of the Italian FA (FIGC) said on Sunday, warning that there could be an "avalanche of litigation" if it was not settled on the field.

Serie A has been suspended since March 9 because of the coronavirus pandemic which has claimed 15,887 lives in Italy, almost a quarter of the global death total. Several club presidents have suggested that the season should be called off.

"The only serious way to handle a serious emergency of this kind is to complete the 2019-2020 season competitions this year," FIGC president Gabriele Gravina told state broadcaster RAI's Domenica Sportiva program.

"We are working on a whole series of possible solutions to manage the situation in the best possible way."

"Could it finish in September or October? That is one hypothesis. It's a way to avoid jeopardising not only the 2019-20 season but also the 2020-21 season."

Gravina explained that if the current season was abandoned, Italian football could suffer "an avalanche of litigation to which we would be subjected by all those who could be considered damaged in their rights and interests."

This could include teams who were relegated and those who missed out on European football next season.

He added: "We would really run the risk of the championship taking place only in the courtrooms."

Last Thursday, UEFA called on leagues around Europe to complete their seasons once football is able to restart.

The European governing body added that if a league was called off, its clubs might not be accepted into the Champions League and Europa League next season.

Gravina added that May 17 was being considered as a possible date for a restart but stressed that this was "an hypothesis".