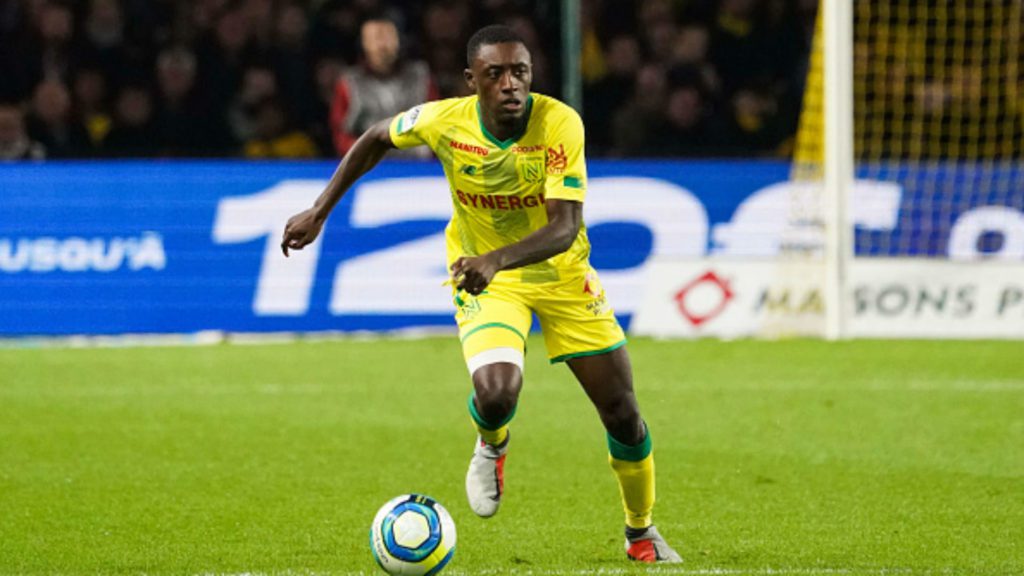 Despite having a man advantage, Nantes were defeated 2-1, a result Appiah describes as a shame because the team gave their all.

"We came back well, we had a lot of chances at the start of the second half. Unfortunately, we don't score first. [...] In a somewhat bizarre action, Luis Suarez scores (the winning goal).

"At 0-0, they doubted, they didn't have a lot of space. We lacked success in finishing. We ended badly. It's a shame because we gave a lot of energy, and we leave with nothing. We made them doubt, they left a lot of space in the second half," Appiah said on Canal+.

Appiah has started all three games for Nantes this season.