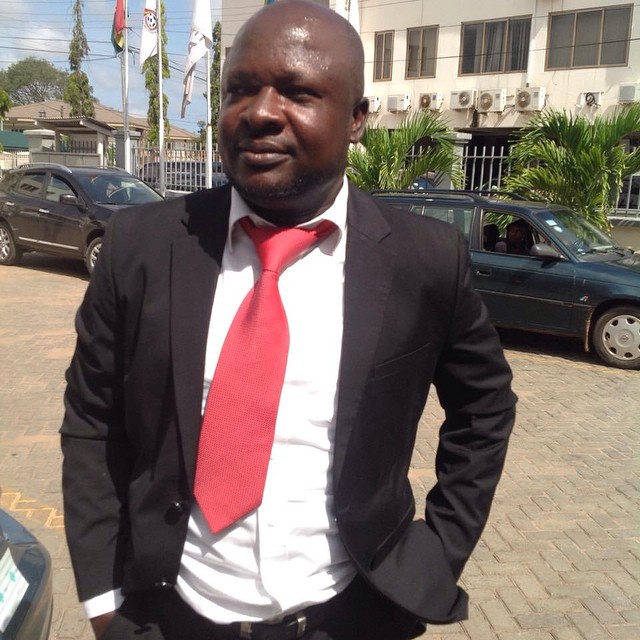 Techiman City President, Charles Kwadwo Ntim popularly known as “Mikky Charles” says it is an insult for the FA Cup Committee to give clubs GHc1000 as appearance fee to participate in the competition.

Some clubs over the weekend boycotted the preliminary rounds of the MTN FA Cup.

Earlier last week, some Division One clubs requested for the full details of the MTN FA Cup sponsorship contract with the Ghana Football Association.

The FA responded that it agreement with MTN over the sponsorship of the FA Cup remains unchanged.

According to the Techiman City president, the clubs are demanding more transparency into the sponsorship.

“It is true some clubs did not play in this weekend’s MTN FA Cup preliminary round. We were waiting for the FA to inform or communicate to the clubs if the is a new agreement with MTN over the sponsorship of the FA Cup, he told Peace FM.

“We as clubs will not sit idle and demand the FA to come and explain things to us. Now the FA Cup has TV rights as part of the sponsorship package and we the clubs must know the details. Our players are also demanding from us what they will earn in participating in the competition.

“The FA should listen to the clubs and be transparent in the sponsorship of the MTN FA Cup and TV rights from StarTimes. It is an insult to receive GHC 1000 which is equivalent to $171 to play in the competition”.

Charles Ntim further said, the clubs are ready to face the Ghana Football Association over their failure to play in the preliminary matches of the MTN FA Cup.

“We are ready to face the FA if they try to sanction us”.