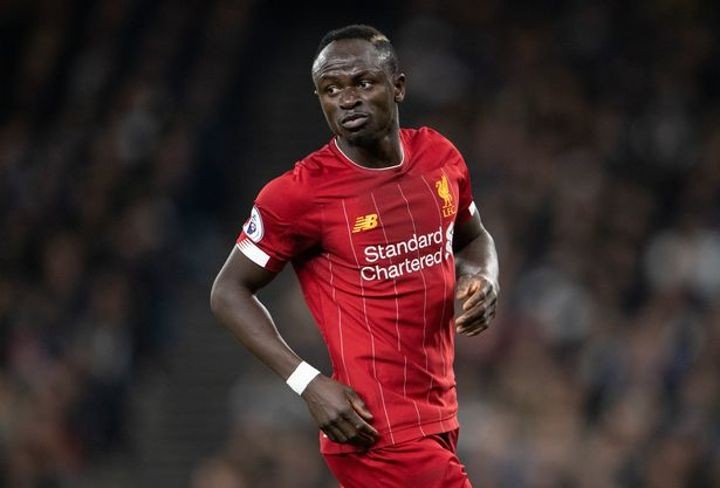 Fresh from finishing fourth in the Ballon d'Or awards, Sadio Mane's greatness was only furthered by winning the African Footballer of the Year award last week.

The Liverpool flyer enjoyed an incredible calendar year in 2019, helping the Reds to a 97-point Premier League haul before winning the Champions League in Madrid back in June.

He has continued in that same blistering form this season to help the Reds to a huge margin at the top of the table as they booked their place in the last 16 of Europe's premier competition before sealing a Club World Cup triumph in Qatar last month.

His performances were recognised in Paris last month when he finished behind only Lionel Messi, team-mate Virgil van Dijk and Cristiano Ronaldo as the best footballer on the planet.

Wherever you look around the Reds right now, it seems, the situation is a rosy one, which make recent comments from Mane's friend Mady Toure puzzling, to say the least.

Toure established Generation Foot in Senegal back in 2000 with the aim of developing the raw talents that presented themselves in the region. In the 20 years since its birth, it has produced more than 10 international players, including Reds frontman Mane.

The pair are believed to have remained close since those days, but recent comments made to The Guardian might raise an eyebrow or two from those of a Red persuasion.

"The fact Sadio has won the African Ballon d'Or will spur him on to win the European one too," Toure said.

"That's his objective. Sadio always told me he would become one of the best players in the world. He said that to me and now he is among them but he has to leave Liverpool now.

"It's his last year and he has to leave Liverpool when it's up to go to Barcelona or Real Madrid."