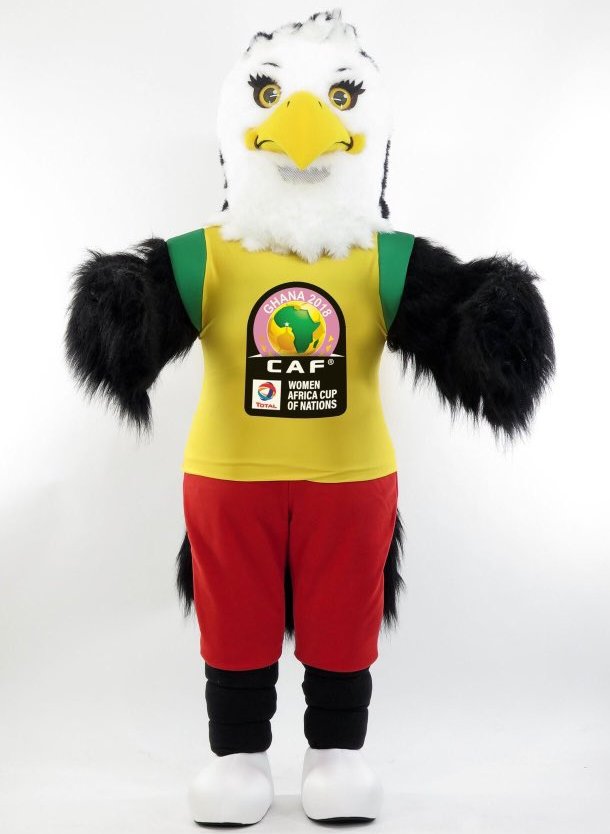 The Africa Women Cup of Nations (AFCON) has become ''Mission stop the Super Falcons'' for the tournament’s seven other participants.

Hosts Ghana, along with South Africa, Algeria, Cameroon, Equatorial Guinea, Mali and Zambia, are gearing up for the improbable task in the 2018 edition – kicking off today – with all matches broadcast live on SuperSport.

The Nigerians have been so dominant in the tournament, winning 10 out of the 12 titles contested so far, with an unprecedented seven-tournament winning streak.

ted so far, with an unprecedented seven-tournament winning streak.

It is only Equatorial Guinea, who had managed to temporarily break their stranglehold on the title in 2008 and 2012.

And each time the Super Falcons are dethroned, they immediately take it back in the next edition. They have done so since 2014 and haven’t let it go since.

The AFCON finals also double up as a World Cup qualifying campaign, as the top three finishers will book a ticket to France 2019. So there is much more at stake for the other seven countries than stopping the Super Falcons.