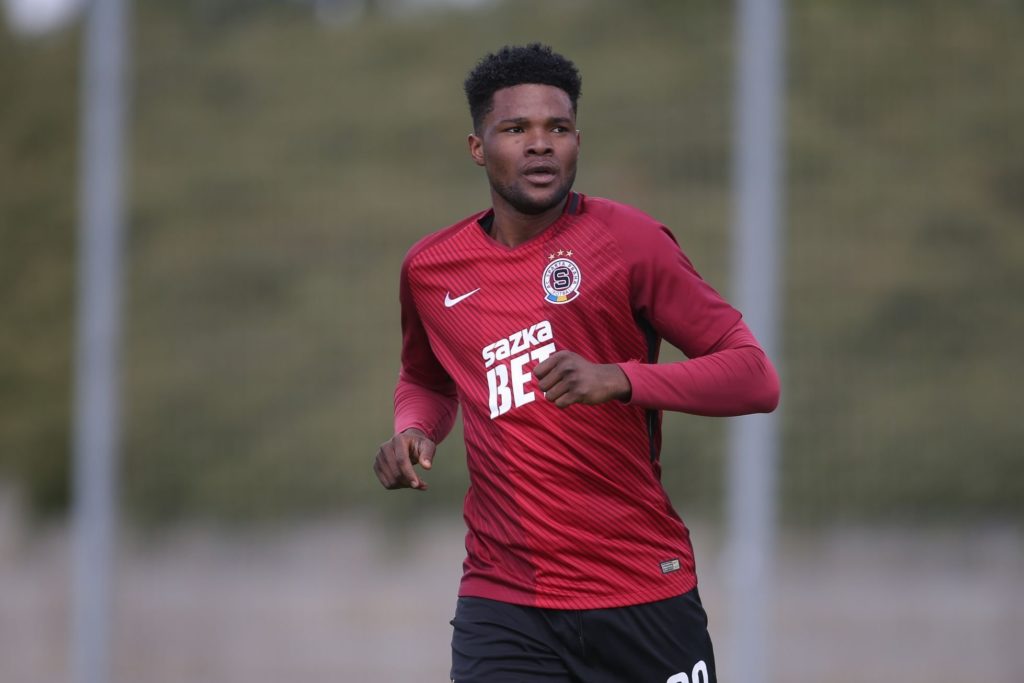 Ghanaian forward Benjamin Tetteh has said it's time to leave Sparta Prague this summer as he seeks to change environment from Czech Republic to another country.

The former Ghana U20 star has two years remaining on his Sparta contract but believes the time to leave the club is now.

Tetteh has been playing in Czech Republic since 2016 having had spells 1 FC Slovacko on loan and FC Bohemians Prag 1905 before joining Sparta in 2018.

"I have been here (in the Czech Republic) for four years and would like to change environment. Now is the time to go." he told www.90min.com

The 23-year-old made 33 appearances for Sparta in the Czech top-flight this season where he netted 7 goals and assisted other four.

Tetteh has been linked with a move to the French Ligue 1 with Stade Reims interested in landing the lanky attacker.