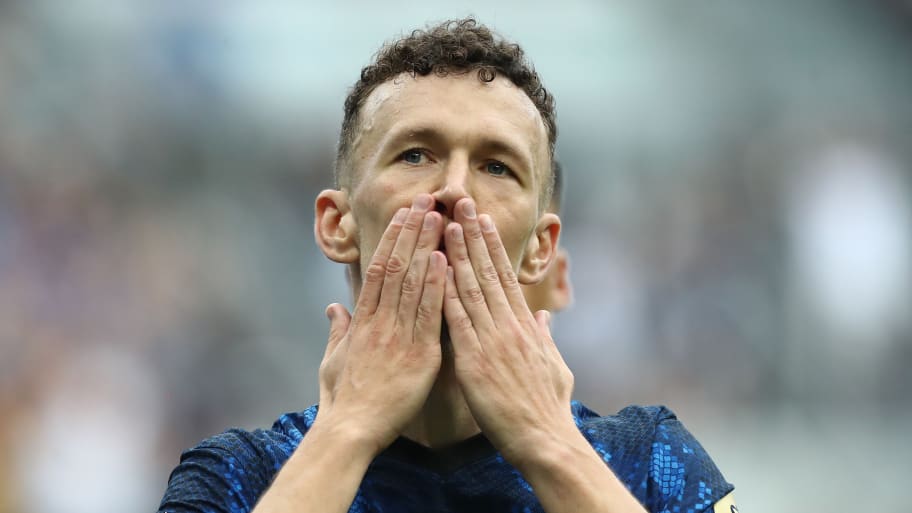 Ivan Perisic has bid farewell to Inter as his transfer to Tottenham was confirmed on Tuesday.

The 33-year-old was arguably Inter's best player throughout the 2021/22 campaign, coming up trumps for I Nerazzurri in the Coppa Italia final with a brilliant extra time goal. Despite his brilliant form however, the club have been unable to agree terms on a new deal with the Croatian.

As such, Perisic has taken to Instagram to confirm his departure.

"Even though every end means a new beginning it’s important to reflect back on these past years and show you my deepest appreciation for the work accomplished. ⁣⁣⁣⁣It was an unforgettable learning experience for me as a player and for my whole family. ⁣⁣⁣⁣To the team, the staff, to all the employees but most importantly to the fans: you will always have a special place in my heart. ⁣⁣⁣⁣

"I leave feeling privileged having this club in my portfolio."

Perisic also fielded offers from Chelsea and Juventus this summer, as well as a bid from the Nerazzurri to extend his contract, but the chance to pair up with Conte - who confirmed to the club in a meeting in Turin that he intends to remain in charge despite links with PSG - appears to have been too good of an opportunity to turn down.

This article was originally published on 90min as Ivan Perisic confirms Inter exit ahead of Tottenham transfer.