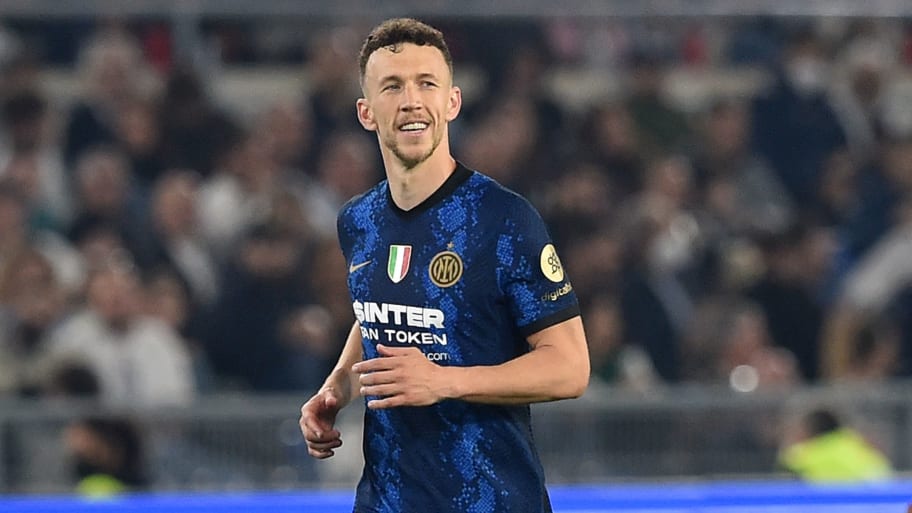 Ivan Perisic has hinted he is unhappy with how Inter have handled his contract situation, with the Croatian's current deal set to expire at the end of the season.

Perisic has enjoyed a terrific 2021/22 campaign and capped it off with a match-winning brace in the Coppa Italia final on Wednesday night. With the scores level at 2-2 after 90 minutes, he popped up with two goals in extra time to secure Inter the trophy at the expense of Juventus.

Speaking after the final, Perisic gave an update on his future, saying: "I don’t know what’s going to happen for my extension with Inter - but you can’t manage the situation like this with important players...you can’t wait until the end."

Despite these comments, Inter CEO Beppe Marotta recently insisted he was confident Perisic would pen fresh terms with the club.

“We’re not at match point, certainly,” he recently told Sky Sports Italia. “If he has a desire to stay with us, we’re happy to satisfy him. I’m very confident in that sense."

If an agreement cannot be reached, there would be no shortage of offers for Perisic who has been subject of interest from Manchester United, Tottenham and Chelsea in the past.


This article was originally published on 90min as Ivan Perisic hints at discontent over Inter contract situation.