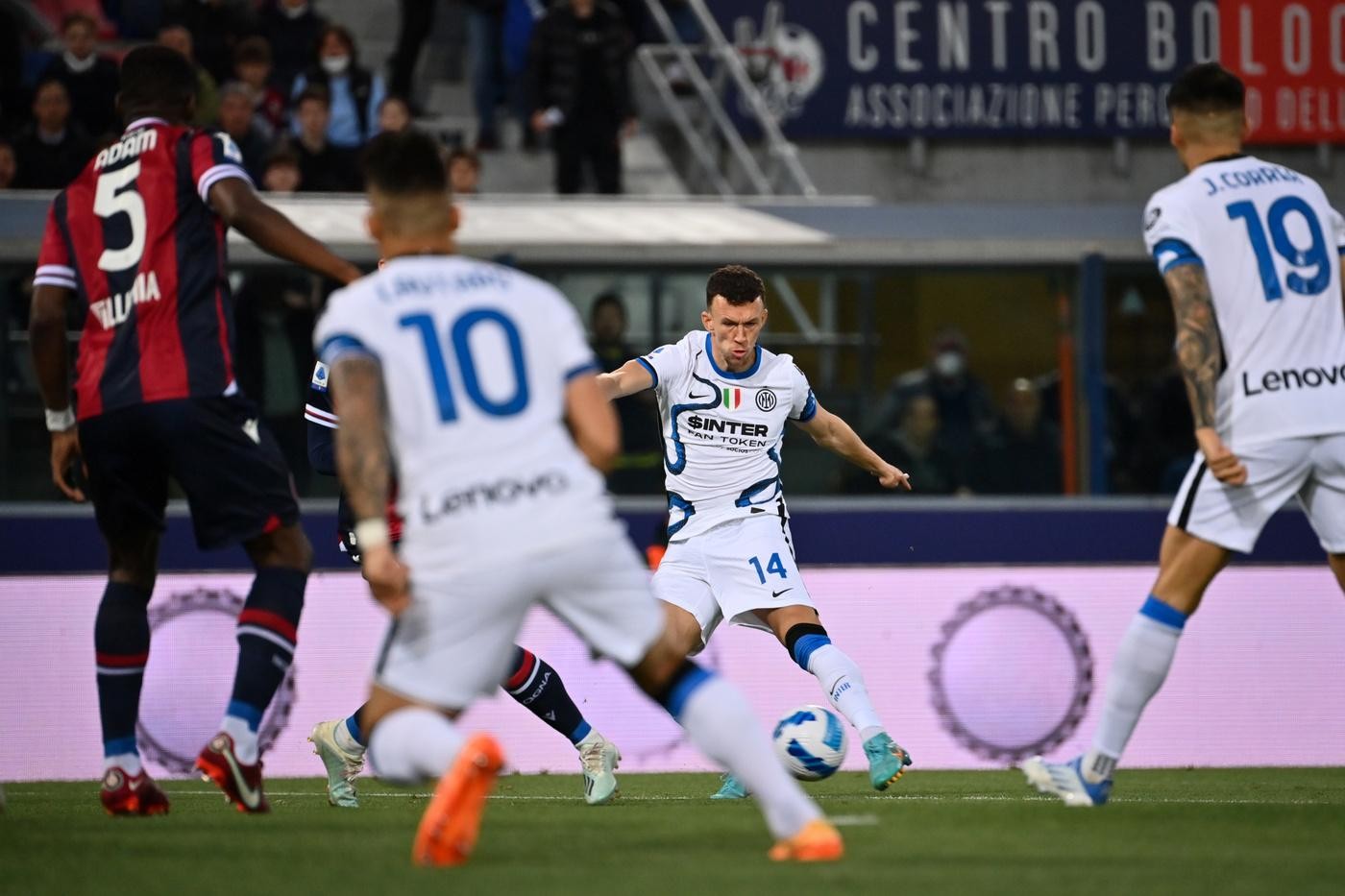 Ivan Perisic has won the Goal Of The Month presented by crypto.com award for April.

The Inter forward's goal in the 27th April match against Bologna was the most voted for by fans on Lega Serie A's official social channels.