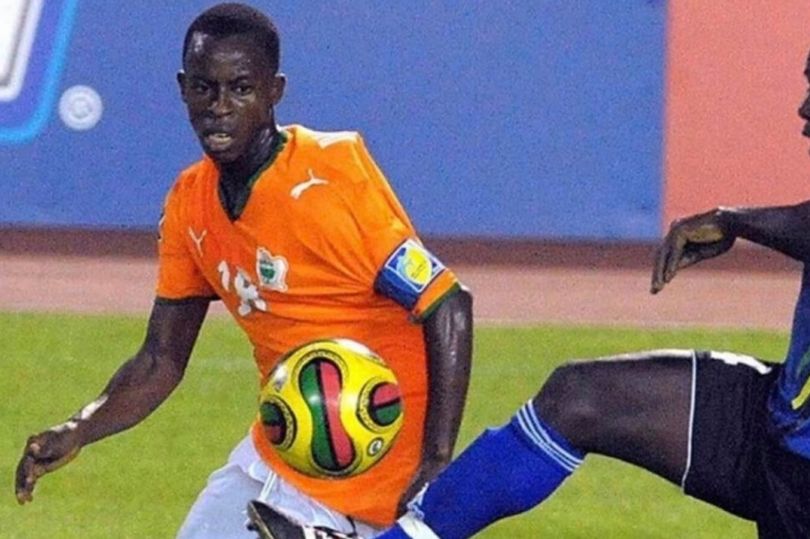 A former Charlton Athletic player has been found dead after allegedly falling from a train.

Aboubacar Diomande, 31, was believed to be travelling to meet new teammates in Kolkata, India when tragedy struck in the district of Chhattisgarh.

Diomande's identity was allegedly discovered after his phone was found near the body, which contained identification documents.

The body was said to be left in a mutilated state when it was discovered near Baradwar railway station.

Udyan Behar, a local police officer reporting on the incident, said: "It was not clear by which train he was travelling.

"We have contacted his friends in Delhi and have also spoken to his brother and informed him about the incident."

Diomande started his football career in his native Ivory Coast.

He moved to south west London-based Charlton in 2006 but failed to make a single appearance in his year at The Valley.

A loan spell at Germial Beerschot in Antwerp, Belgium, followed before he moved back to his homeland.

In 2007, he was nominated for the Tournoi de I'UEMOA, where he made an Ivory Coast appearance.

He became something of a club legend at Stella Club d'Adjame, who he played for over 12-year period, which ended earlier this summer.

Diomande had only arrived in India on August 8, having had a visa granted to play football in India in July.

It is reported that police tried to look for missing bags on the train at Howrah Station, but were unsuccessful in finding any.

Nobody has yet come to claim the body, despite police contacting his friends and family.