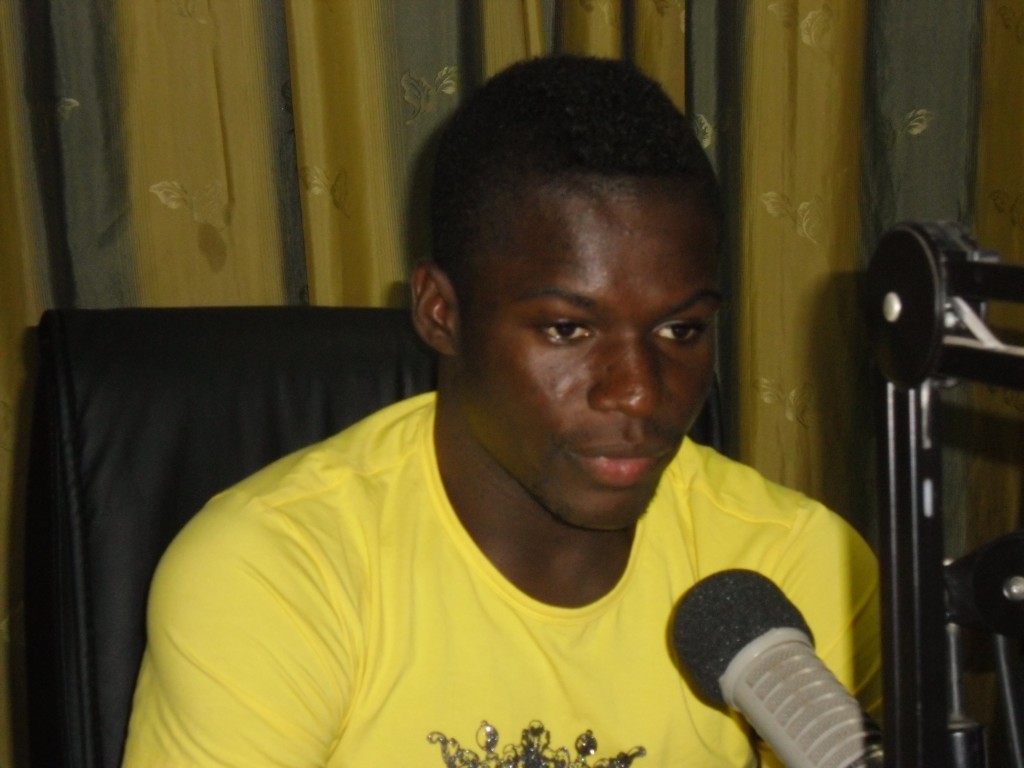 Asante Kotoko striker Ahmed Toure insists his decision to play for Ghana is not because he would be a reject with the Ivorian national team.

With an array of top notch strikers such as Didier Drogba, Salomon Kalou and Gervinho many believe Toure might not get a sniff at the Elephants especially when still playing on the continent.

"My decision to play for Ghana is borne out of sheer love for this country," he told Hot FM.

"This country is now my home and I love everything about it so why not play for Ghana then?"

"I have been invited many times to play for the national team in Cote d'Ivoire but I have turned it down.

"It is definitely not because of the perception that I might not get playing time with the Elephants that is why I chose Ghana.

"The Black Star team is equally strong if not better than the Ivorian team so there can't be any truth it this."

Documentations to have the 24-year-old successfully change his nationality switch is at an advanced level and a pronouncement to that effect is expected in a few weeks.