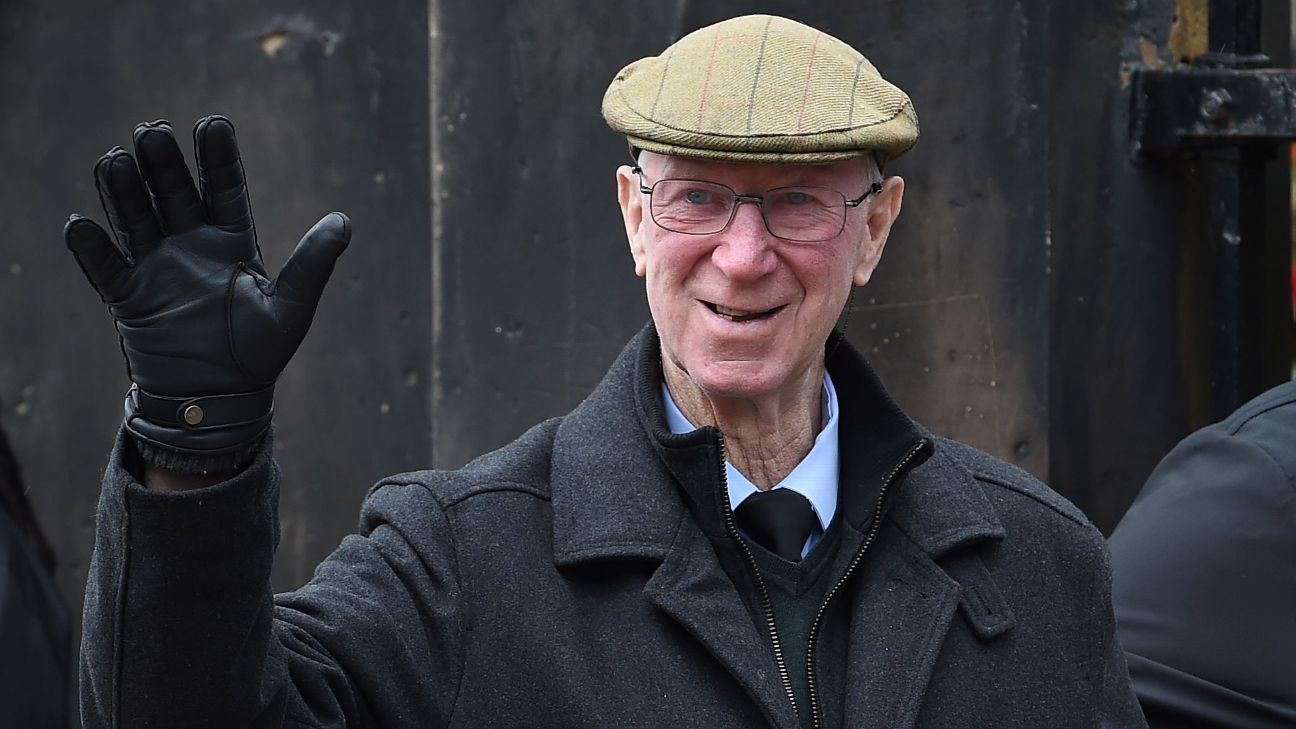 Jack Charlton was a legendary player for England and Leeds, and a historic manager for the Republic of Ireland. Getty

England and Leeds United great Jack Charlton has died at the age of 85, the Championship club announced on Saturday.

Leeds said that Charlton, who also had success as an international manager by leading the Republic of Ireland to their first ever World Cup and European Championship appearances, died on Friday following a long-term illness.

Charlton was part of England's 1966 World Cup-winning team and also made a club-record 773 appearances for Leeds during his long career a central defender, and won the 1968-69 league title at Elland Road.

A statement from the Charlton family, published by Leeds, read: "Jack died peacefully on Friday, July 10 at the age of 85. He was at home in Northumberland, with his family by his side.

"As well as a friend to many, he was a much-adored husband, father, grandfather and great-grandfather.

"We cannot express how proud we are of the extraordinary life he led and the pleasure he brought to so many people in different countries and from all walks of life.

"He was a thoroughly honest, kind, funny and genuine man who always had time for people. His loss will leave a huge hole in all our lives but we are thankful for a lifetime of happy memories."

The football associations of both England and Ireland paid tribute to Charlton, while current England international Marcus Rashford described him as "one of the greats."

Charlton, the older brother of England and Manchester United legend Sir Bobby Charlton, also won the FA Cup and League Cup with Leeds, and in 1967 was voted the Football Writers' Association's Footballer of the Year.

After retiring in 1973, having spent his entire playing career at Leeds, he has success as a manager by winning promotion to the top flight during spells at Middlesbrough and Sheffield Wednesday.

After a short spell in charge of Newcastle United, Charlton took charge of the Republic of Ireland national side and led them to the 1988 European Championship before qualifying for two consecutive World Cups in 1990 and 1994.