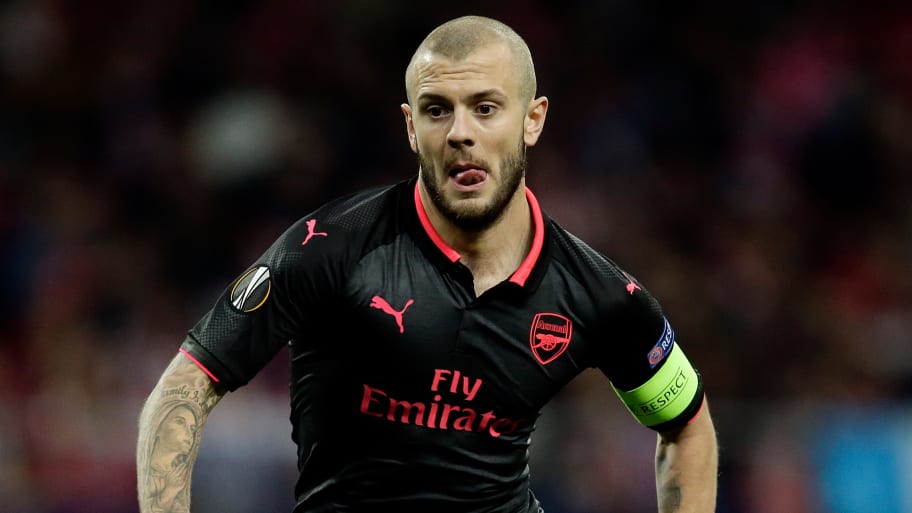 Former Arsenal midfielder Jack Wilshere, who is currently training with the club at the same time as studying for his coaching badges, has insisted he has no plans to retire from playing just yet.

Wilshere has been without a club since being released by Bournemouth at the end of a short-term deal last season, having earlier seen his contract at West Ham terminated early after making only 19 appearances in just over two years in east London.

The former England international has been training with Arsenal since last month and has been doing extra work in a coaching capacity helping develop younger players under the eye of former Gunners teammate and current academy chief Per Mertesacker.

But giving up on his own career is not something Wilshere, who was denied a summer move to Serie B side Como in summer due to restrictions on non-EU players, is prepared to do just yet.

“At the moment I am doing my coaching badges and [Arsenal are] helping me with them and I am helping some of the academy kids out as well,” the 29-year-old told Sky Sports News.

“It is certainly something I enjoy and maybe something to look at in the future but for now I still want to play. I feel like I still have a lot to give and something to prove which is why I don't want to finish playing now and start a coaching career just yet.

“Fitness-wise I am getting there and it's great to be back training with good players and the quality is only going to be beneficial for me moving forward. I'm there [at Arsenal] until January and there's no news on any clubs but hopefully something will come up then.”

This article was originally published on 90min as Jack Wilshere insists he is not ready to retire from playing.