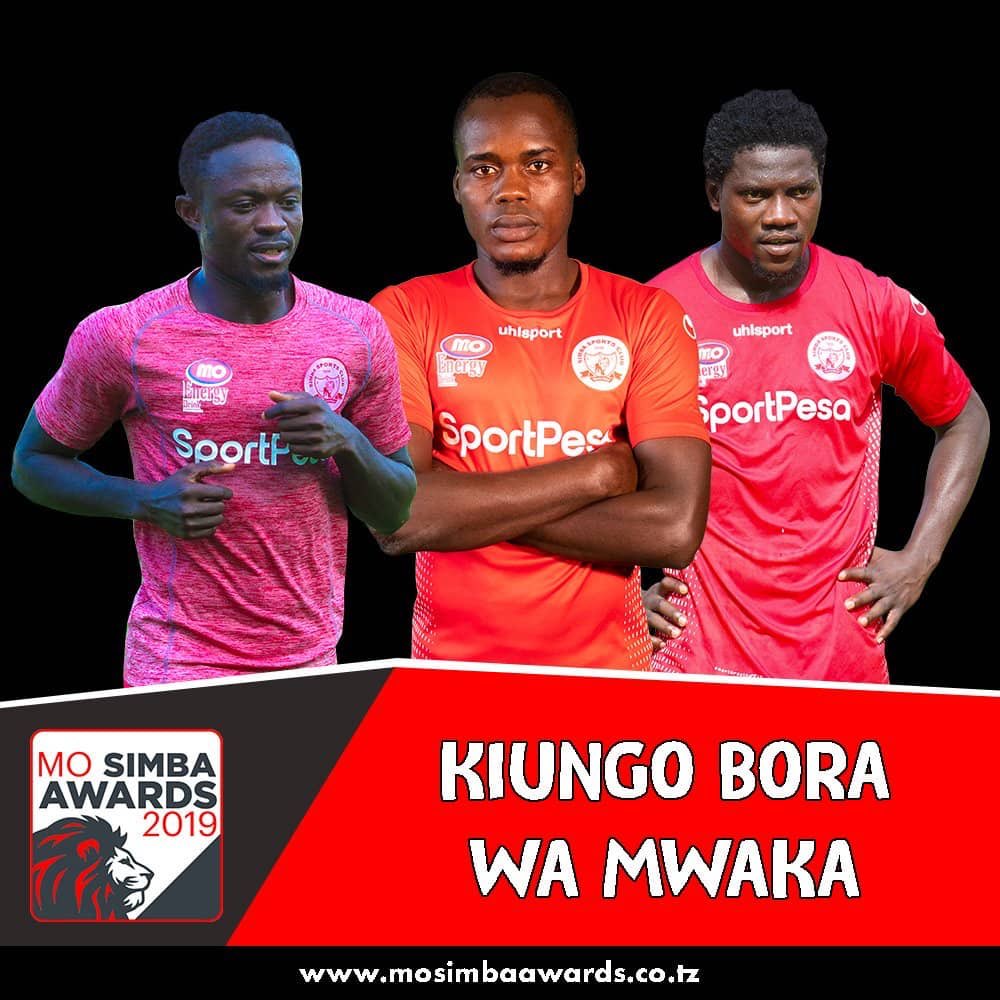 The Mo Simba Awards was introduced by Simba SC investor and president Mohammed Dewji in appreciation of players who helped the club immensely to achieve success in a particular season.

Kotei has been nominated in the Midfielder of the year category and will fight for the award with teammates Yassin Mzamiru and Jonas Mkude.

The 25-year-old defensive midfielder has been instrumental for the Dar es Salaam based side as he played all 12 games in the CAF Champions League to help the club make it to the quarter-finals for the very first time in history.

The former Liberty Professionals star has also featured 28 times out of 34 games in the Tanzania Premier League so far this season.

With four more matches to end the season, Simba SC will retain the league title if they manage to win two of the remaining fixtures.