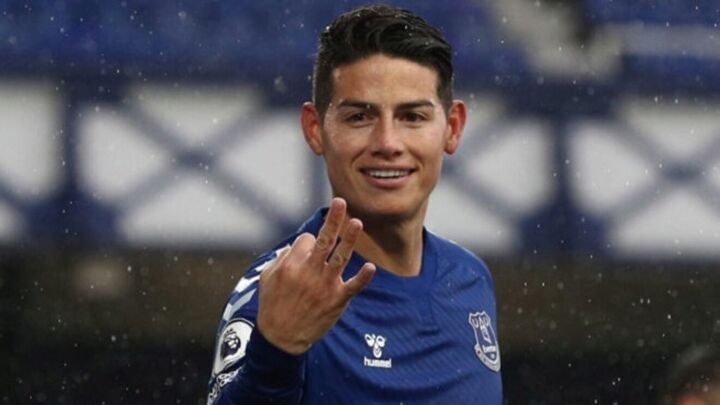 The future of James Rodriguez looks set to once again dominate headlines throughout this summer transfer window.

His continuation at Everton has become highly doubtful after Carlo Ancelotti moved to Real Madrid for his second spell, and a range of clubs have emerged as possible destinations.

According to the Daily Mail, the Colombian's agent Jorge Mendes has offered him to AC Milan, Napoli and Atletico Madrid.

The latter option would be particularly eye-catching, after James' move to Los Rojiblancos broke down at the last minute back in the summer of 2019. A potential move looks to back on the cards, although a number of obstacles need to be cleared for the deal to take place, namely whether Atletico will be willing to pay the high wage demands of a player about to turn 30.