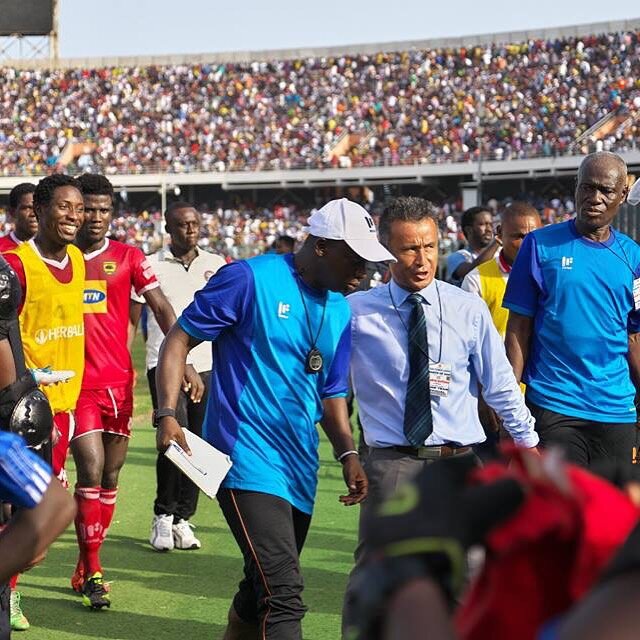 Japanese coach Kenichi Yatsuhashi has opened up on how he landed the Hearts of Oak coaching job.

Yatsuhashi became the first Asian to coach a Ghanaian club after joining Premier League giants Hearts of Oak in November 2015 and quickly endeared himself to their fans with his revered 'sushi' tactics.

However, his relationship with the club’s management went sour when he struggled to churn out the desired results - which informed the club's management to sack him midway through the campaign.

"After one year of working at the Aspire Academy in Qatar, which was an extremely important and valuable experience for me working alongside top European youth coaches, I decided to move on to coach a professional senior team. I contacted many agents and one of them brought my CV to Accra Hearts of Oak, one of the two biggest clubs in Ghana and CAF Champions League winners in 2000," Yatsuhashi disclosed.

"I made the final shortlist of three coaches and I was finally appointed in October 2015. I worked there for 8 months and I did very well in my opinion. We were always first or second in the table, but when we dropped to fourth on goal differential, despite being level on points with the second-placed team, they decided let me go. However, it was a great experience for me."