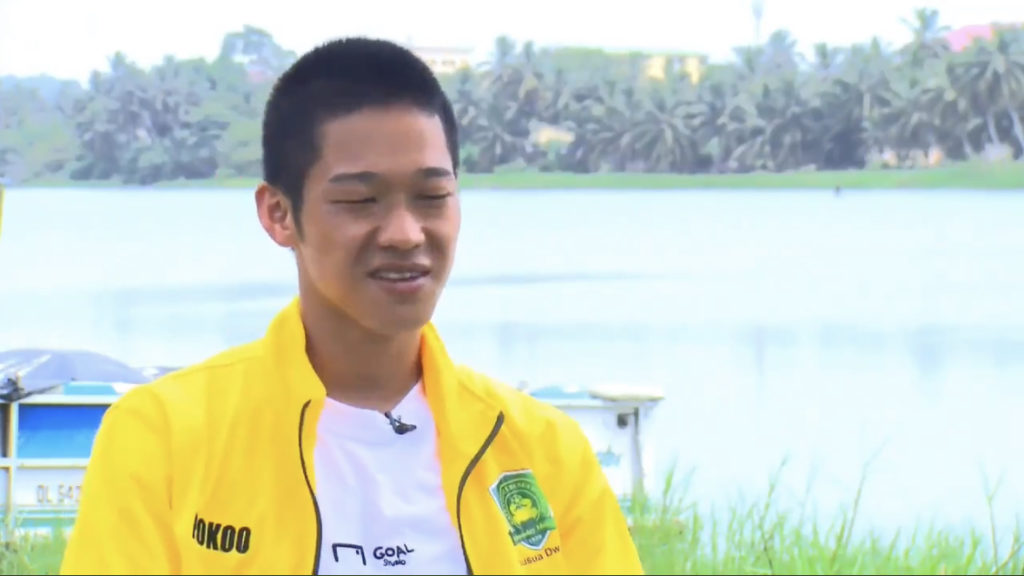 Morishita has agreed to stay for another season.

Our ?? striker @JindoMorishita has extended his stay with us .

The 26-year-old stated that he will continue when he paid a courtesy call on Ghana’s Ambassador to Japan H.E Frank Okyere in Tokyo.

He played for Dwarfs in the Ghana Premier League (GPL) last season and is looking forward to rejoining his teammates before the 2021/22 season gets underway late this month.

Dwarfs were relegated alongside Liberty Professionals and Inter Allies from the top flight following abysmal performances in last season’s league.

Morishita could not score because he lacked regular playing time.