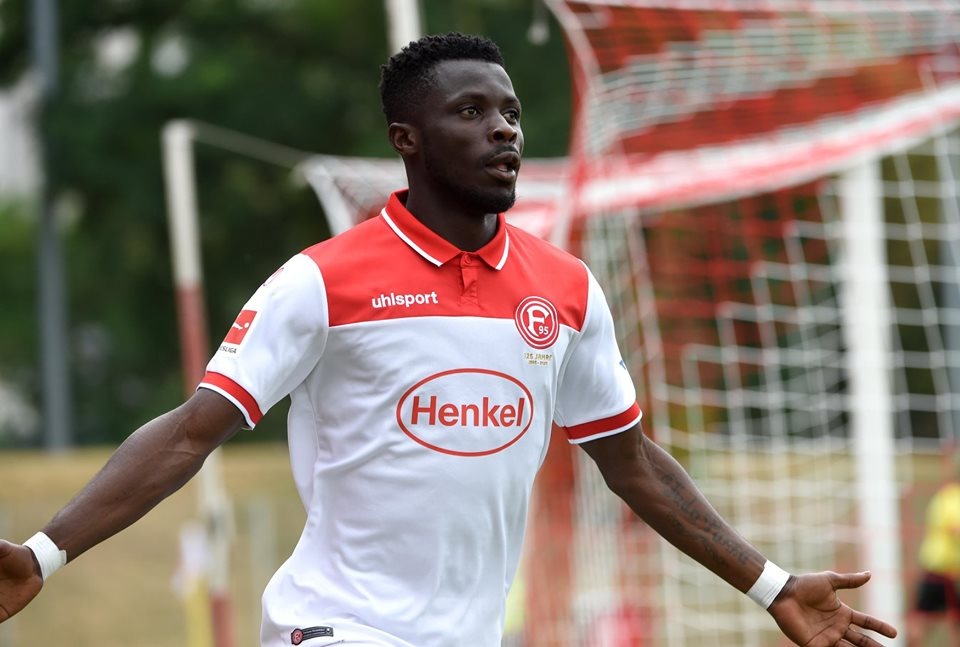 Düsseldorf, a team once dominated by Ghanaians in its squad will no longer have one for the first time since 2019.

The German side at a point had four Ghanaians in the squad Kelvin Ofori, Kasim  Nuhu Adams, Bernard Tekpetey and Opoku Ampomah in a season

The quartet have all left the club with Kelvin Ofori being the last player to exit by joining Paderborn.

Currently the club is dominated by Japanese players in its squad for the 2021-22 season.

Düsseldorf is placed 14th on the league table with three points after match day three.