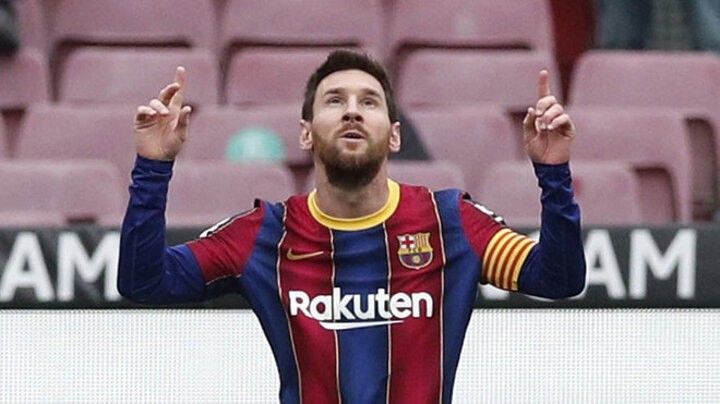 Former Argentina forward Franco Jara, now playing for FC Dallas in the United States, has flirted with the idea of Lionel Messi arriving in MLS.

The Barcelona captain has a decision to make come the end of his contract at the Camp Nou in June, with a move stateside one of the options being speculated over.

"Over the course of my career, when I was in the national team, I had the chance to share [the pitch] with players like them but having him face to face is totally different.

"As much for Messi as for Cristiano [Ronaldo], it's an opportunity to live outside of football, to be a normal person.

"Me, you, we like to go out to eat, go to the cinema, go to the supermarket to buy... and the United States offers that."