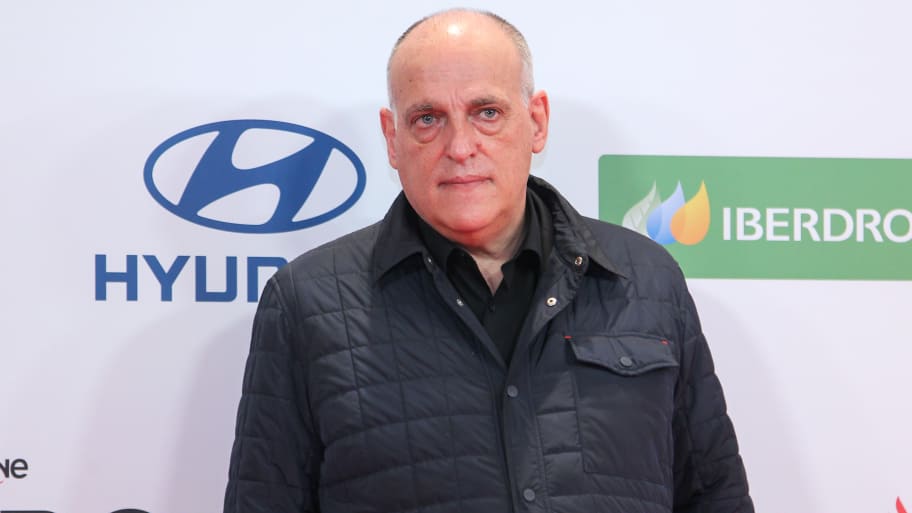 The two chiefs have been embroiled in a war of words over alleged Financial Fair Play breaches for years now and saw the drama step up to a new level this summer after PSG tied Kylian Mbappe down to a new contract.

Tebas' determination to bring PSG down was met with resistance from Al-Khelaifi, who claimed Tebas was like a broken record in his continued criticism of the Ligue 1 side and urged him to pay more attention to his own 'dead' league.

Al-Khelaifi's comments found their way to Tebas on Twitter, and the La Liga president was clearly less than impressed.

"This Al-Khelaifi is on another level," he wrote. ""He takes us all for fools (not even he believes his lies) and now he appears in Marca to give lessons with pride and arrogance of 'nouveau riche'.

"The rules do not exist for PSG. We will continue to fight for sustainable football without cheating."

Behind this public war of words is a legal battle launched by La Liga over alleged breaches of Financial Fair Play by the Parisians.

Questions have been asked over PSG's ability to re-sign Mbappe just 12 months after handing enormous wages to Lionel Messi, Sergio Ramos, Gianluigi Donnarumma and Georginio Wijnaldum, among others.

La Liga are also going after Manchester City following their acquisition of Erling Haaland, who was also wanted by both Real Madrid and Barcelona.