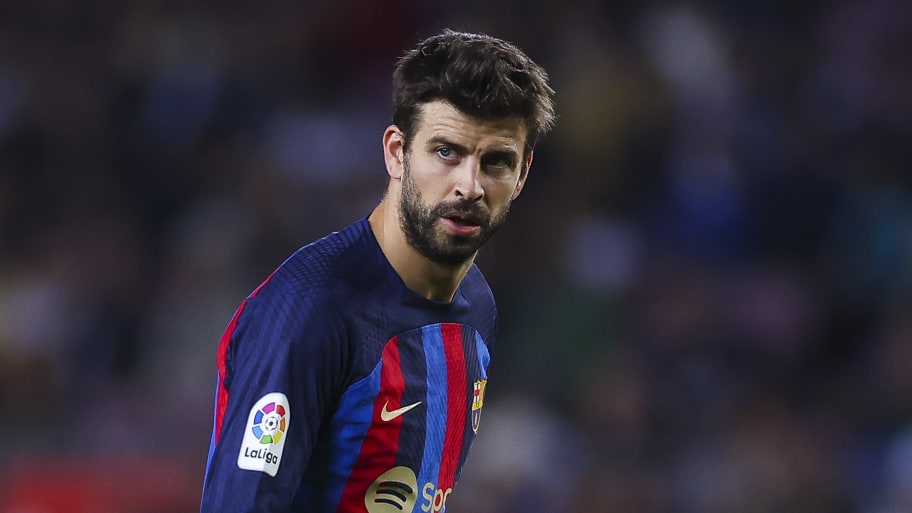 Pique will call time on his exceptional playing career after Barcelona's game against Almeria on 5 November, retiring as one of the greatest defenders of a generation.

The 35-year-old has made no secret about his desire to take on a board level role in the future and knows the club inside out, having been born in Barcelona and come through the ranks at La Masia.

Speaking to Spanish radio station COPE, Tebas was complimentary of Pique: "I have no doubt," he responded when asked if he could become Barcelona president one day, adding: "He has three qualities to become Barcelona president. He has been at the club for 25 years. He knows the world of football as a player, and he knows the industry of football and sports as a businessman."

"He knows they are very different facets. He's had experience of decision making as a businessman, with his success and failures, and he can become a great president of Barcelona.

Alongside his career as a player, Pique has been carving out an entrepreneurial career in recent years, co-founding sports media and investment company Kosmos Holding and using that to buy out FC Andorra, who now compete in the Spanish second tier.

Pique's grandfather also served as a board member at La Blaugrana, further highlighting his connection to the club.