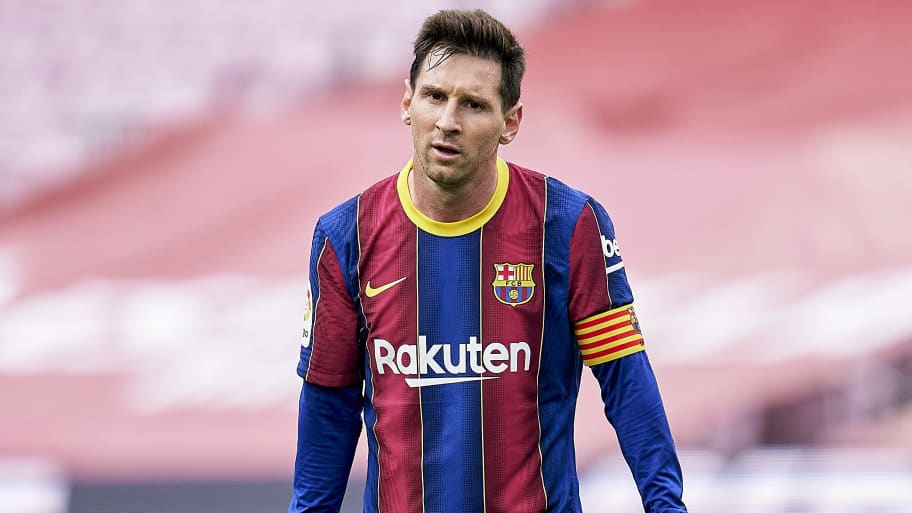 La Liga president Javier Tebas has warned Barcelona are at risk of being unable to register Lionel Messi unless they reduce their wage bill to work within the league's salary cap.

The Argentine superstar's contract at Camp Nou expires at the end of June and as of yet there's been no news over a renewed deal.

Messi sent shockwaves around the world last year when he expressed his desire to leave Barça, though having remained at the club he's served his entire professional career, it seemed as though he would pen fresh terms this summer.

Of course there's still time for an agreement to be reached, but ESPN report that La Liga president Tebas has now thrown another spanner into the works by claiming Barcelona will be unable to register Messi even if he signs a new deal unless they trim their wage bill.

The Spanish top flight insist all sides work within a salary cap - a figure which fluctuates depending on the revenue brought in by each club.

Having announced the Dutchman has now arrived at Camp Nou along with fellow summer signings Eric Garcia, Sergio Aguero and Emerson Royal, Barça's wage bill has risen once again and they'll subsequently be forced to endure cutbacks in other areas if they're to meet Messi's demands and stay within their salary cap.

If they don't manage to strike the right balance, Tebas has warned they're at risk of being unable to register their talisman and could end up paying his massive wages without actually being able to field him for any of their league outings.

Tebas has insisted he hopes Messi stays at Barcelona, but the club will need to make some changes if a viable deal is to be reached.

"Barcelona have exceeded their wage cap," he said. "I hope they can keep Messi, but to do so, they will have to make cuts elsewhere.

"The severity of the situation depends on the resources they are capable of generating. Barça have to restructure their debt. If they manage that, the situation won't be serious."

This article was originally published on 90min as Javier Tebas tells Barcelona to reduce wage bill or play without Lionel Messi.