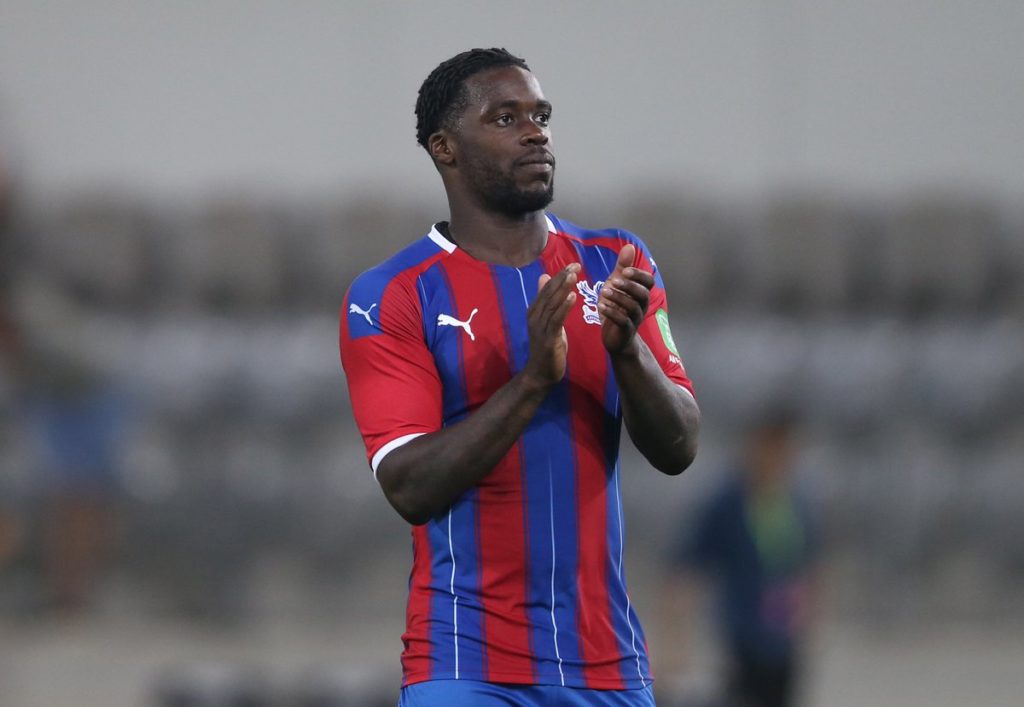 The ex-Leicester City star, who was returning from injury lasted 45 minutes as the Eagles beat Luzern FC on penalties on Wednesday.

Schlupp climbed off the bench to replace Andros Townsend after the first half as Palace played their first game since the final day victory over Bournemouth in the English Premier League.

Belgium forward Christian Benteke rose high to fetch the opener for the English side after connecting to a Max Meyer dink.

The game had to be settled through penalties will six Palace players converting including Jeffery Schlupp.

The Eagles will next face Young Boys on Saturday.