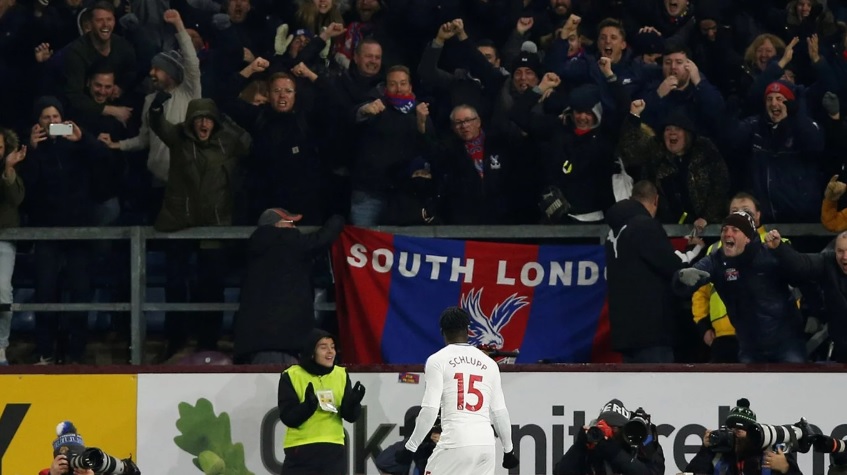 Jeffrey SchluppJeffrey Schlupp has described his match winner for Crystal Palace against Burnley as a 'killer goal'- his first in 12 league appearances this season.

The Ghana international came off the bench for the final 15 minutes and made it count as they won 2-0.

He capitalised on a Ben Mee error to smash home from inside the box to seal the points for the Eagles.

"It’s massive. Every win in this league is obviously massive. You know it’s not a secret that we haven’t been getting the results or points that we want of late. But we’ve come here, to a difficult place, and they’ve been in top form, and we’ve won," Schlupp said in his post-match reaction.

"Yeah [it was the killer goal], as the game was a bit edgy [at that point]. Like I said, it’s a difficult place to come and they put us under a lot of pressure but I’ve managed to come on and score which is nice for me and the team.

"We came here with a gameplan. We knew we were going to be under a lot of pressure at times. If we could ride it out we knew we’d get our chances and we’ve managed to score a couple of goals."