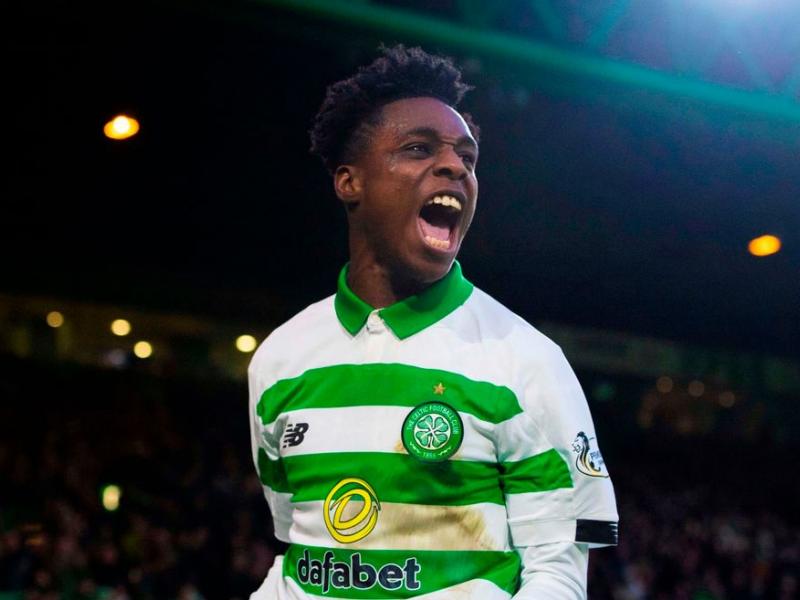 Jeremie Frimpong was left impressed after Celtic secured a 3-2 victory against Livingston in the Scottish league on Saturday.

The Dutch-born Ghanaian was in action for the Scottish champions.

The win took Celtic to the top of the table momentarily as Rangers recaptured despite drawing 2-2 with Hibernian. However, Celtic have an outstanding game.

“Our main goal as a team was to beat Livingston and get back top of the league,” Frimpong told the media after the game. “We were delighted to do that on Saturday."

“It was hard for us as the start with the games being postponed and it meant we had to play catch up but we have won five league games in a row now and are up there.

“We couldn't think about possibly being points behind when the games were called off. It was a matter of taking it one game at a time. We knew we had the quality to get wins. Now we want to stay up there at the top, although we know it won't be easy.

“Every team is giving their all against us but we have to compete with them.

“It was a good win against Livingston and getting the three points was all that mattered at the end. We were disappointed to concede two goals but we got the result we wanted.”